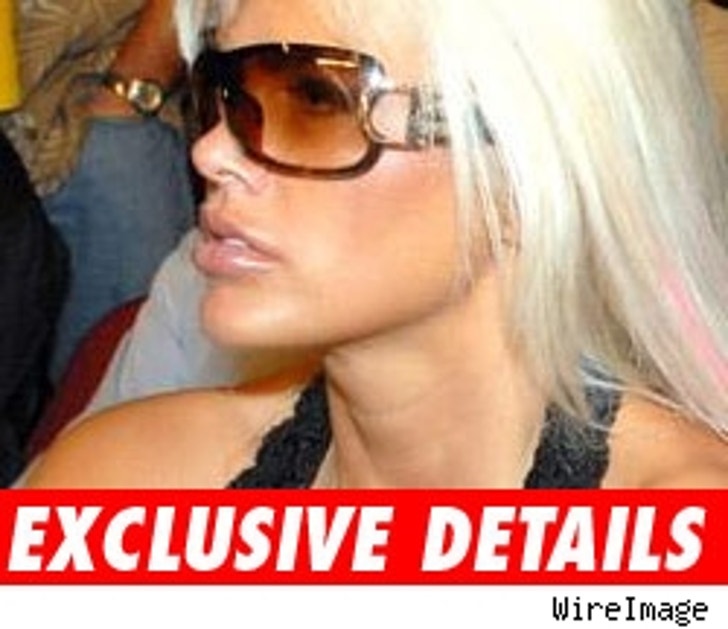 The Coroner in the Bahamas will conduct a formal inquest into the death of Anna Nicole Smith's son. TMZ has learned one of the witnesses will testify that Howard K. Stern gave Anna's son one of the drugs that killed him.

The inquest will be held on March 26. We're told more than 20 witnesses will be called, including Smith and Stern. A source in the coroner's office says one of the witnesses will testify that Stern allegedly gave Daniel methadone. And we're told that the witness will testify that Stern flushed the remaining methadone down the toilet after Daniel died.

Daniel was found dead in the hospital room in which Anna Nicole had given birth. He had a combination of seven drugs in his system, including multiple anti-depressants and methadone.

The Coroner made a quick decision to hold the inquiry after getting the police file on the case last Friday.

A call to Stern was not immediately returned.