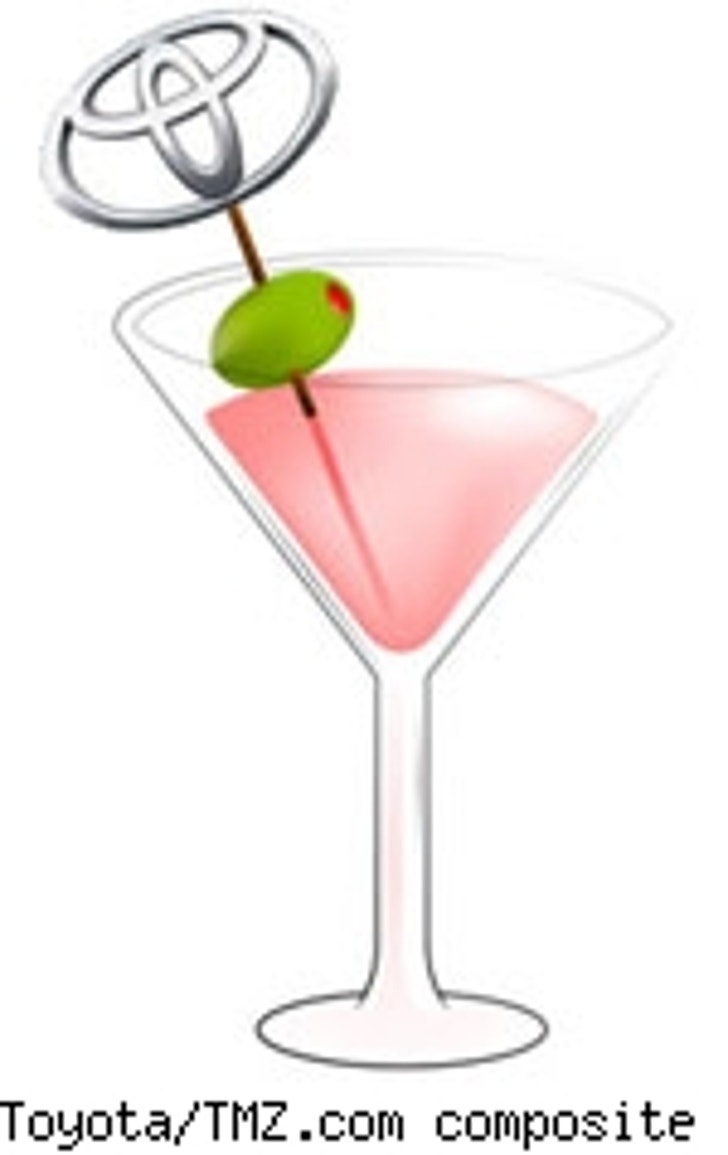 The days of Hollywood celebrities being busted for DUI may be numbered. Japanese car maker Toyota is developing a fail-safe system that will detect if the driver is too drunk to cruise The Strip.

Utilizing a myriad of detection systems, from sweat sensors on the steering wheel to detect the amount of alcohol in the blood, to sensors that detect abnormal steering, to a special camera that tells if the driver's pupils are not focusing--Toyota might be just what the celebrity public relations rep ordered. 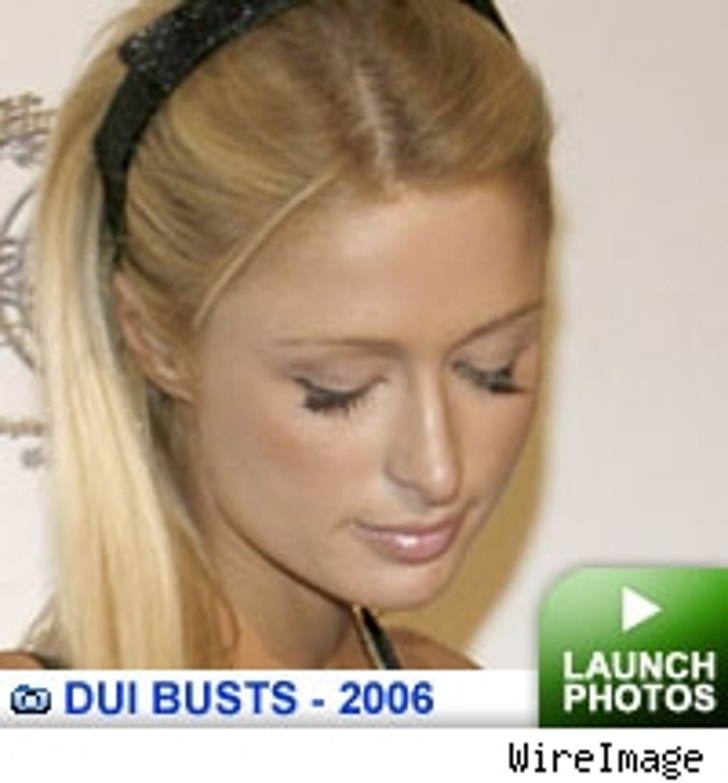 Of course, getting Tinseltown's party girls (and guys) to give up their swanky European cars for a Breathalyzer Toyota might be as tough for them as figuring out the proper entrance ramp for the Glendale Freeway.