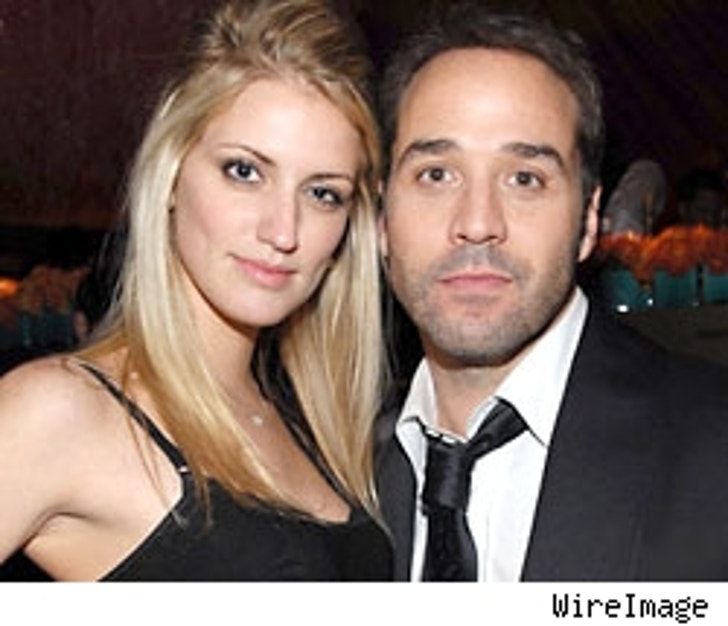 Jeremy Piven is NOT dating "America's Next Top Model" runner-up Melrose Bickerstaff, even though reports had them "canoodling" at a Golden Globes after-party.

E!'s Kristin Veitch reported on Tuesday that Piven and Bickerstaff were "...close all night, holding hands, flirting, smooching and displaying all sorts of couple-like behavior." Not so fast, Melrose tells TMZ.

"No, I am not Jeremy's new girl," she says. "He is not my boyfriend. He invited me out, I showed up, we had a good time. Nothing more."

Mel went on to say that the pair are just pals, and joked, "If having a friend means I'm dating them all, then I guess that means I have about 20 boyfriends." Where's the line?