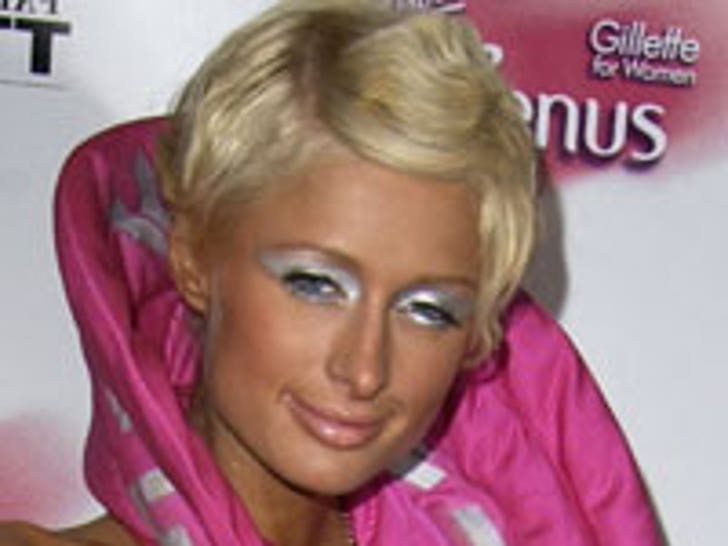 The actress (?) hasn't been partying through the night like everyone is accustomed to seeing her do. Since filming began on "The Hottie and the Nottie," Paris has been knee-deep in work and focused on her acting career. Yesterday, a source said the heiress spent close to 10 hours filming on the docks in San Pedro, just south of Los Angeles. 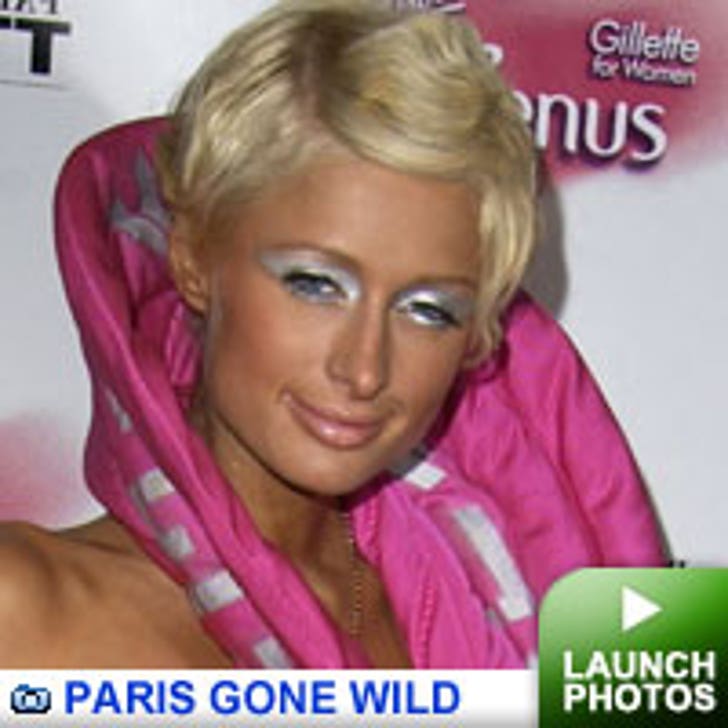 At this rate, unreliable Lindsay will be out of a job and Paris will be taking over the box office. Maybe.