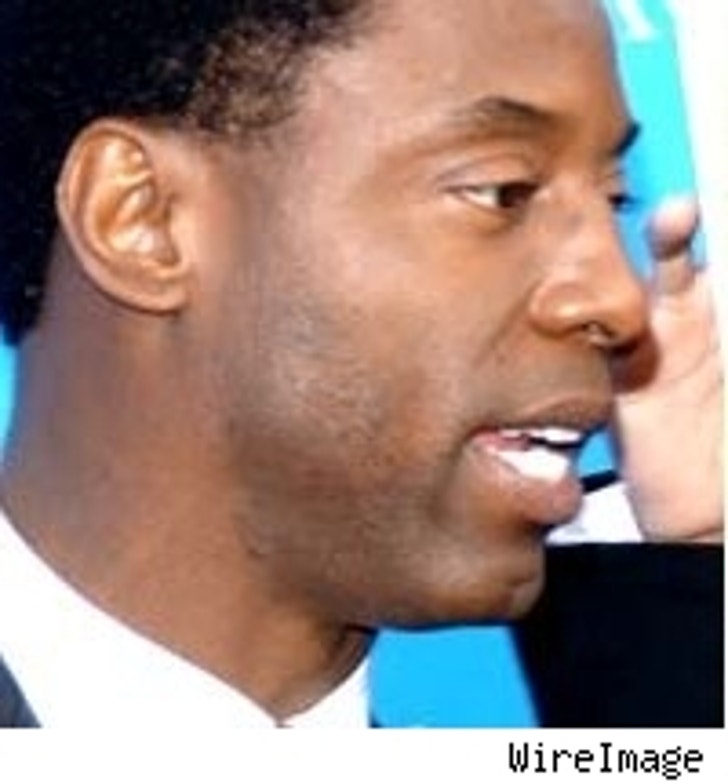 After a firestorm of controversy over his use of offensive language on set and at Monday's Golden Globes, "Grey's Anatomy" star Isaiah Washington issued the following statement late this afternoon:

"I apologize to T.R., my colleagues, the fans of the show and especially the lesbian and gay community for using a word that is unacceptable in any context or circumstance. By repeating the word Monday night, I marred what should have been a perfect night for everyone who works on 'Grey's Anatomy.' I can neither defend nor explain my behavior. I can also no longer deny to myself that there are issues I obviously need to examine within my own soul, and I've asked for help.

I know the power of words, especially those that demean. I realize that by using one filled with disrespect I have hurt more than T.R. and my colleagues. With one word, I've hurt everyone who has struggled for the respect so many of us take for granted. I welcome the chance to meet with leaders of the gay and lesbian community to apologize in person and to talk about what I can do to heal the wounds I've opened.

T.R.'s courage throughout this entire episode speaks to his tremendous character. I hold his talent, and T.R. as a person, in high esteem. I know a mere apology will not end this, and I intend to let my future actions prove my sincerity."