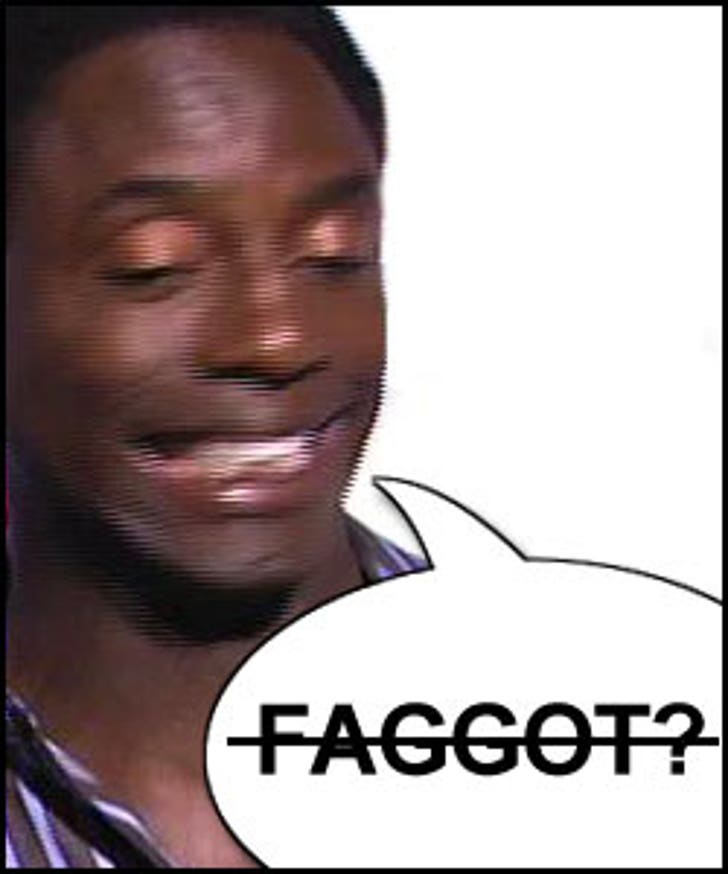 Isaiah Washington apologized to everyone in the world for using the word "faggot," but he never made it clear if he had, in fact, hurled the insult at T.R. Knight during a physical fight with "Grey's" co-star Patrick Dempsey.

You'll recall that last October, Washington allegedly exploded at Dempsey and said, "I'm not your little faggot like T.R."

All morning, TMZ called multiple people from Washington's camp, and from "Grey's" to get some clarity. Radio silence. No one will comment.

The one thing we can say... what a wuss for not taking his medicine like a man.