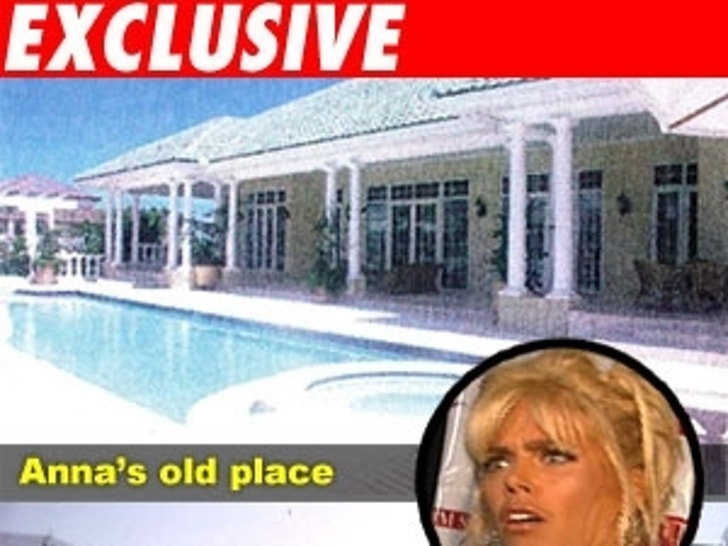 It's not the worst place in the Bahamas, but you probably won't be seeing Anna Nicole Smith's new island home on "Cribs." 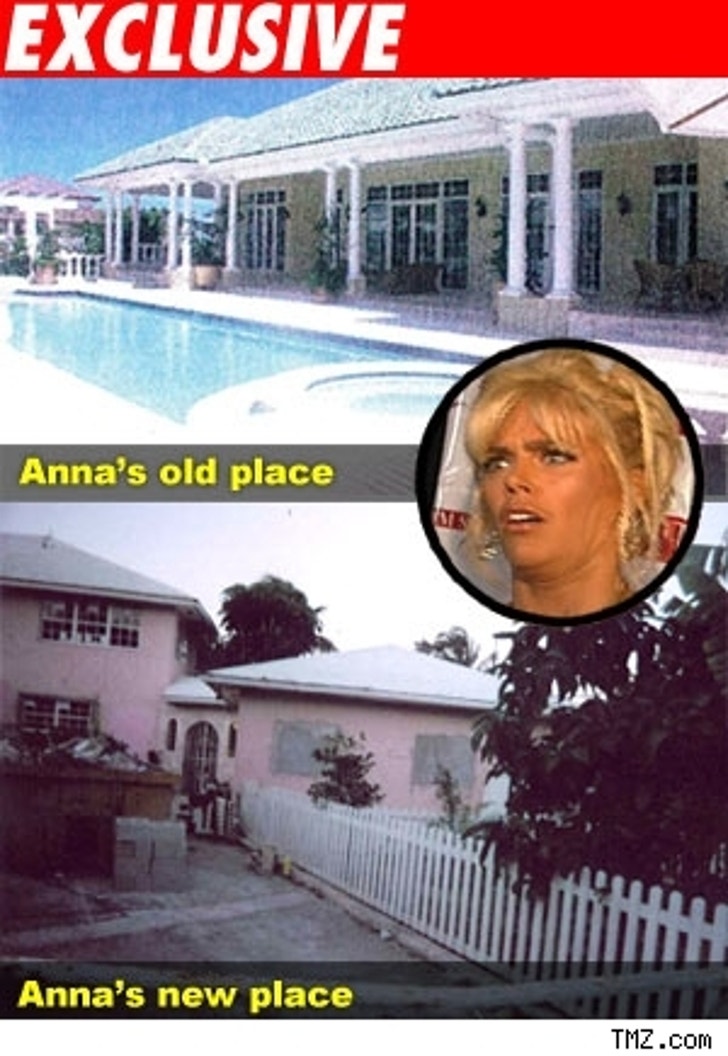 TMZ has obtained video of Anna's new digs; a house she purchased with the money she made by selling her story to an entertainment TV show.

It's definitely a step down from where she's currently living -- the house of former lover, G. Ben Thompson, who is trying to evict her. Anna went to court, arguing that Thompson gave her the house outright as a gift, but a judge didn't buy it.

Now that Anna officially owns a house, immigration may get off her case and let her stay in the Bahamas. She needs to own a crib to qualify.