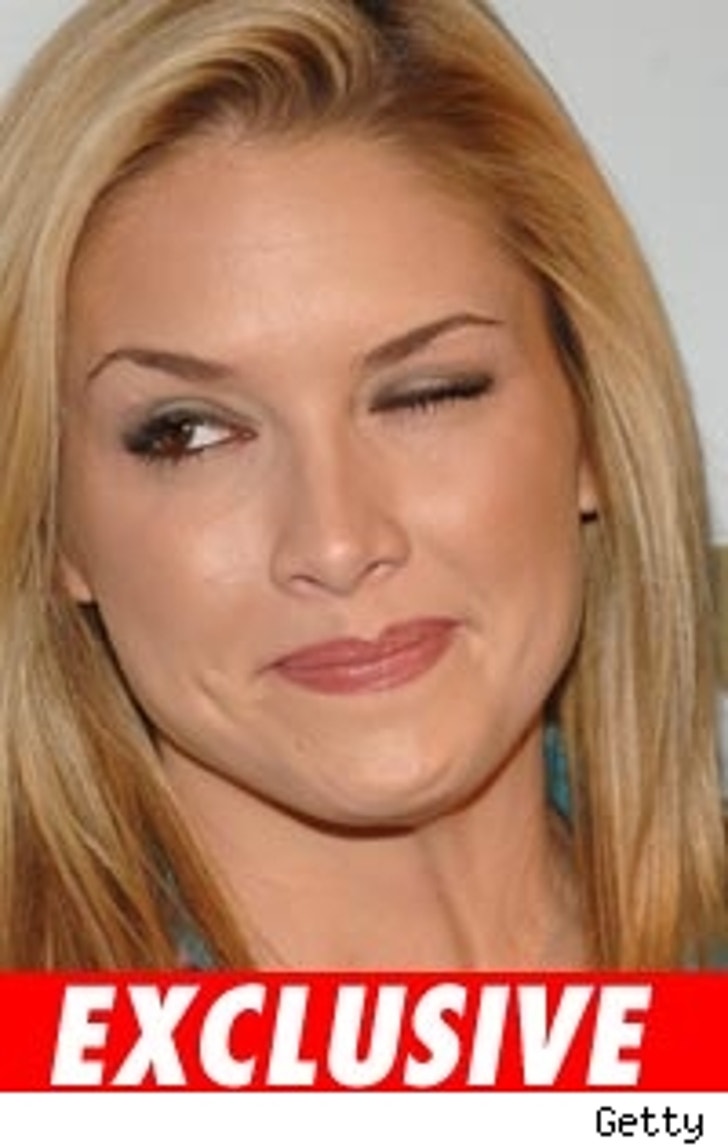 She's only been out of rehab for a few days, but embattled Miss USA Tara Conner has already started a major war between TV megastars.

Sources connected with the pageant tell TMZ that both "Oprah" and the "Today" show battled hard to land Tara's first post-rehab appearance and "Today" won. We're told Tara chose "Today" because the interview would be all about her -- but on "Oprah," she would have to share the stage with The Donald and others.Tara will appear on "Today" February 1.

We've learned that Tara's second appearance will be on "The Tonight Show with Jay Leno" on Feb 2.

And we're told there's an internal battle among pageant bigwigs over which TV entertainment magazine show Tara will do. One pageant source says it's getting ugly because of the various alliances.

TMZ broke the story that Conner was in hot water because of her hard-partying ways.