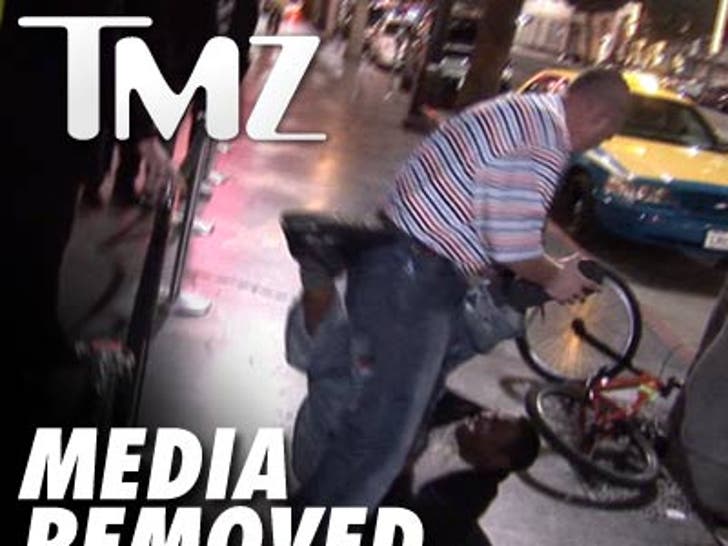 Diddy seemed to have been caught off guard when he was spotted entering a New York hotel Sunday morning with Sienna Miller. 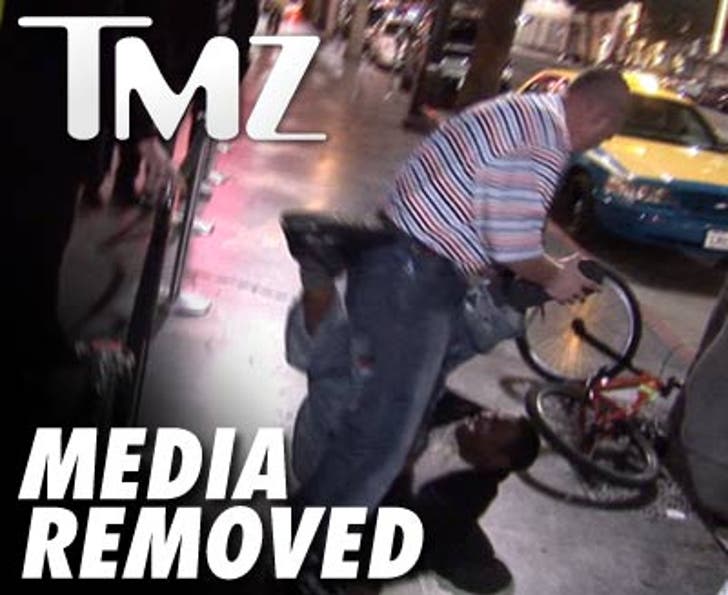 Diddy, father of newborn twins, was spotted dropping off Miller at her NYC hotel this morning after a rumored night of partying together in the city. Diddy had a trapped rat look when he noticed cameras watching from across the street -- and we're told a bodyguard was sent over to the photographer to try and get him to delete the footage. 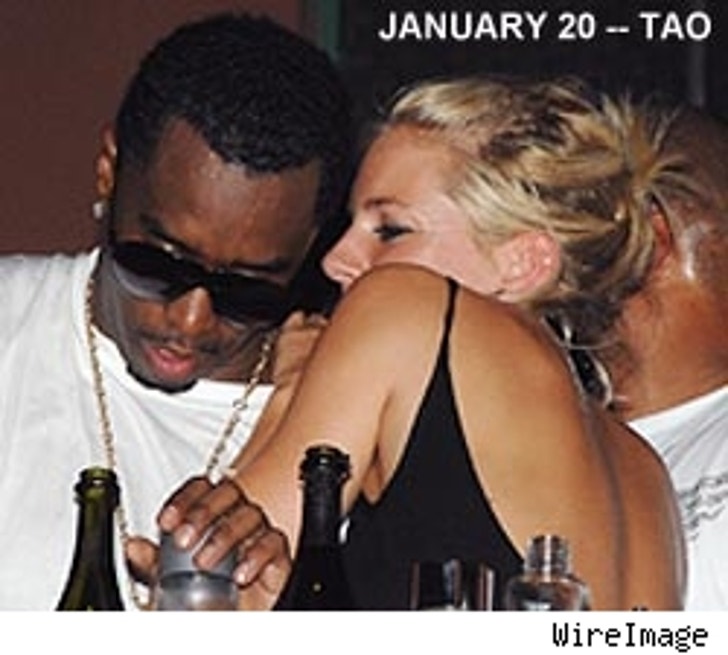 Combs and Miller were rumored to have gotten cozy at a MySpace party at TAO Park City during Sundance as well. Maybe Sienna's working on a second career as a rapper.