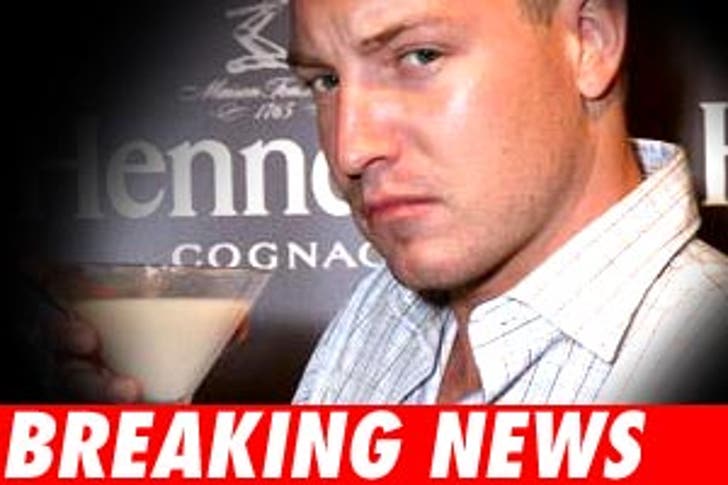 Blood tests have revealed that Lane Garrison had "more than twice the legal limit" of alcohol in his system and was under the influence of cocaine during the fatal crash that killed a 17-year-old boy in December, this according to police.

A spokesman for the Beverly Hills Police Department announced today that his department has recommend that the L.A. County District Attorney file a felony charge of gross vehicular manslaughter against the "Prison Break" star.

The D.A. received the police file today and the case is under review. If charges are filed and Garrison is convicted, he faces a maximum of ten years in prison.

Cops also recommended that Garrison be prosecuted for contributing to the delinquency of a minor.

As TMZ first reported, Garrison met Vahagn Setian and two 15-year-old girls hours before the crash. The teens invited the actor to a party, where people who attended tell TMZ they saw Garrison drink between four and seven shots of Grey Goose vodka in a short period of time. Garrison's high-powered celebrity defense lawyer, Harland Braun, tells TMZ his client was heading back to his apartment when the crash occurred. Setian was killed and the two girls were injured.