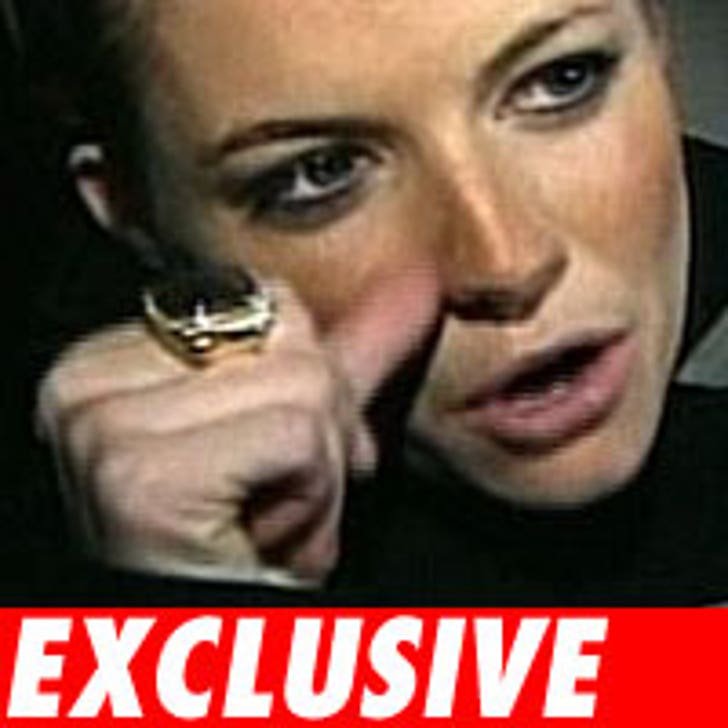 It's no Diddy for Sienna Miller. Sources tell TMZ that, contrary to reports, Sienna Miller isn't involved in any way with P. Diddy, and that her very convincing sex scene with Hayden Christensen in "Factory Girl" is just the result of good acting.

TMZ is told that there is "no sexual anything" between Sienna and Diddy, and, in fact, that Sienna has never actually been out alone with the rapper. Diddy, according to a source, showed up to the Manhattan premiere of "Factory Girl" and when Sienna went to the bathroom, he was waiting around, "lurking outside the men's room," but Sienna managed to sneak out from under his nose. Her publicist, Leslie Sloane Zelnik, says the pair are "just friends" and that when he showed up to Bungalow 8 later on that night, Sienna wasn't there.

Meanwhile, rumors that Miller and co-star Christensen actually had sex while filming a scene in "Factory Girl" just aren't true. As real as it may look, we're told it's just not so. "When you do a love scene," says her rep, "there is a minimum of five people in the room. There's no real sex and the scene proves she knows how to give a good performance."