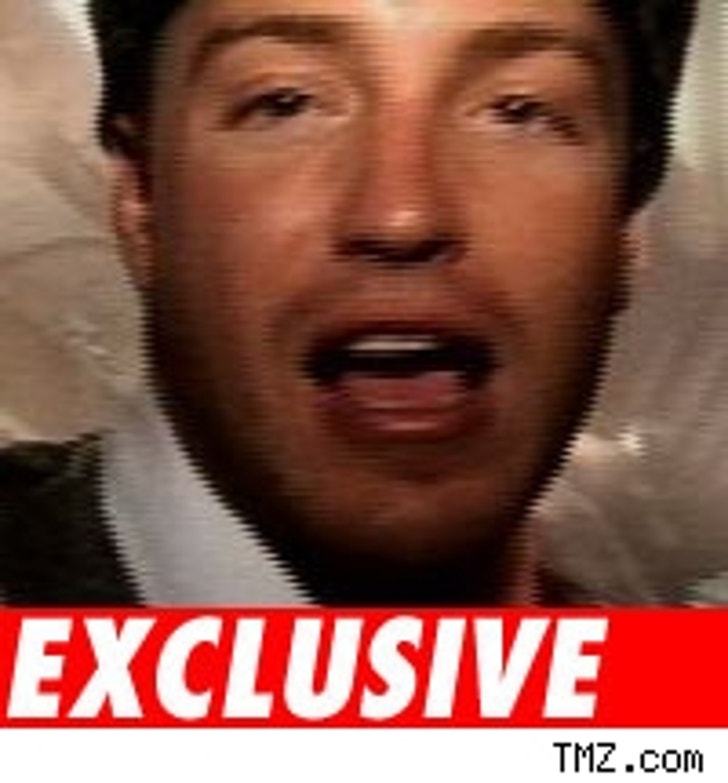 According to our sources, Garrison looked "very high" and his "eyes were glazed" at the the party, which was attended mostly by teenagers.

According to our sources, Garrison obtained the coke from another attendee in an upstairs bedroom of the Beverly Hills home where seven or eight people were partying. They report that Garrison also had six or seven shots of Grey Goose vodka at the same time.

A short time later, Garrison was the driver in a fatal crash that killed Vahagn Setian and injured two other teens. Garrison could face charges of gross vehicular manslaughter, which carries a maximum sentence of ten years in prison.