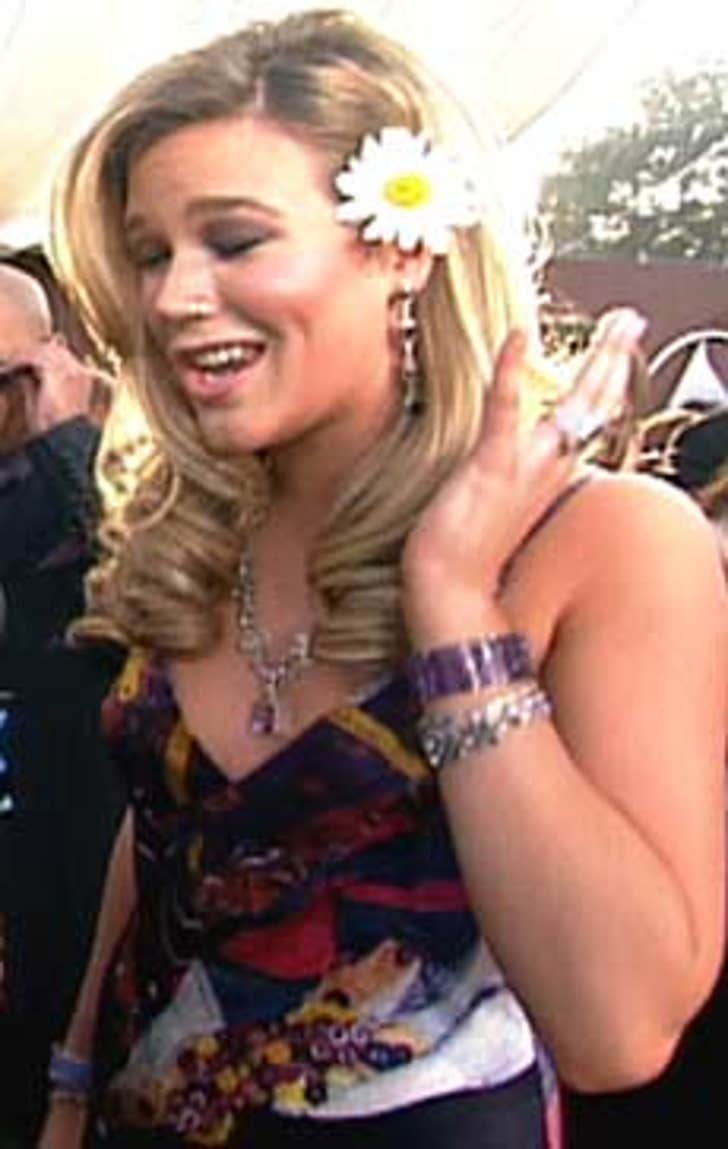 Joss Stone recently canned her mother as her manager, but the 19-year-old may be in over her head by trying to handle her career by herself. A TMZ source tells us that Joss "has been much more flakey lately since her mother was taken out of the loop."

Stone recently canceled at the last minute on several interviews, blaming a case of bronchitis. A TMZ staffer attended her concert at the House of Blues in Los Angeles last night, reporting that Joss was "Unbelievable! She did have a rattling sound and coughed every so often, but her performance couldn't have been better."

Joss proved her performance skills, but it's unknown if she'll be able to cope with the business side without mom.