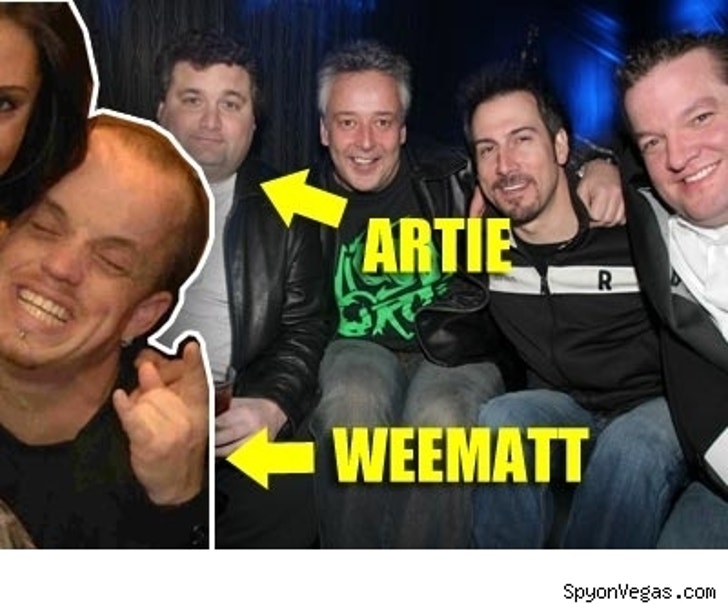 Howard Stern sidekick Artie Lange played to sold-out crowds over the weekend at Luxor in Las Vegas, and was promptly puked on.

After the shows, Artie and fellow Stern sidekicks Reverend Bob Levy and Nick DiPalo headed to Body English, a nightclub at The Hard Rock. Once in the VIP area, Artie egged-on Wee Matt (a little person star in Jeff Beacher's Madhouse comedy show at the Joint) to chug his beer. Wee Matt obliged, then looked up at Artie and vomited on his leg and all over Artie's VIP table.

Artie and the gang were laughing hysterically at the pukefest. Artie said, "Wow, I've never seen a midget throw up before." What happens in Vegas ... sometimes doesn't stay down. 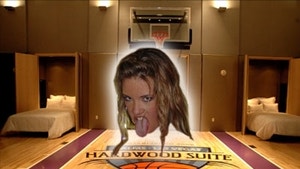 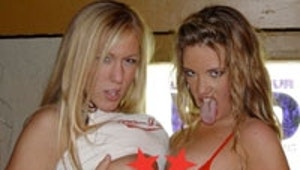 Katie Rees Gets Crown Back ... Kinda