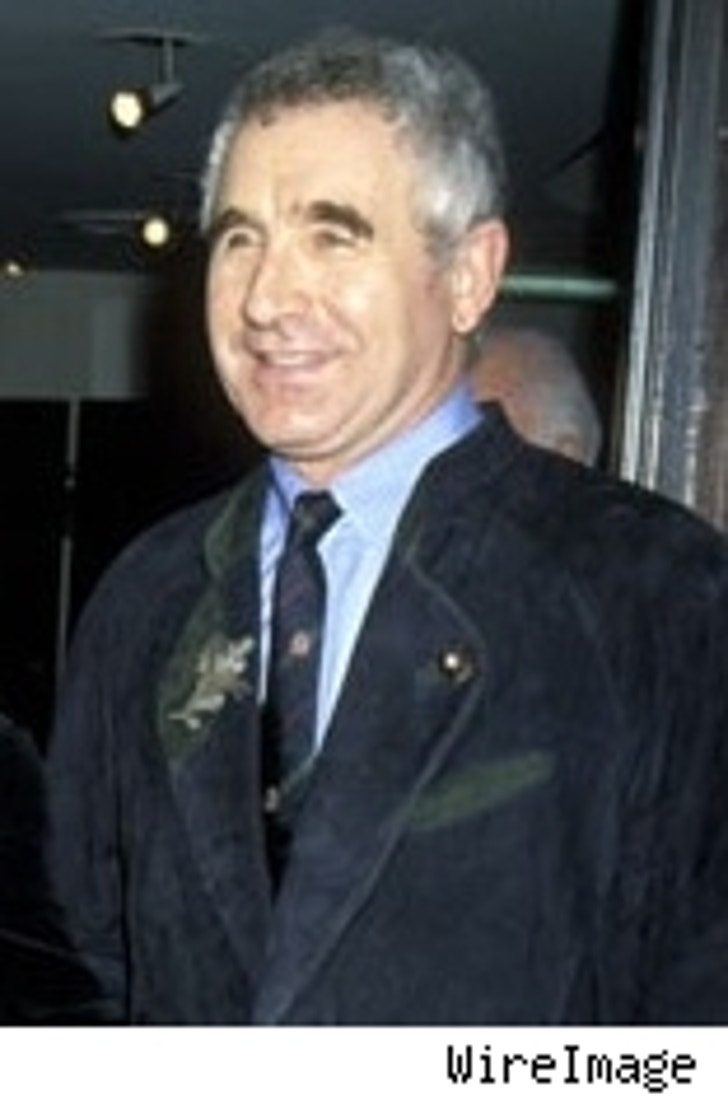 It turns out the "prince" who claimed that he could have fathered Anna Nicole's baby Dannielynn might've made the outrageous statements just to give the foreign press descending on Los Angeles some tabloid fodder.

Prince Frederic Von Anhalt, husband of Zsa Zsa Gabor, announced today that he would be filing a paternity challenge to gain custody of Dannielynn, according to the Associated Press. The Prince says he met with attorney Gloria Allred about the case, and that the affair has "deeply upset" the 90-year-old Gabor. "She definitely doesn't want a child in the house," says Von Anhalt of Zsa Zsa.

But sources tell TMZ that Von Anhalt is actually on the payroll of certain European tabloids, feeding them stories, and, in fact, that he created this entire scenario for them. "He timed it to coincide with the arrival in Los Angeles of hundreds of foreign media outlets for Oscar junkets," says our source.

Reps for Von Anhalt and Gabor could not be reached for comment. Gloria Allred tells TMZ, "I do not represent [the Prince]."