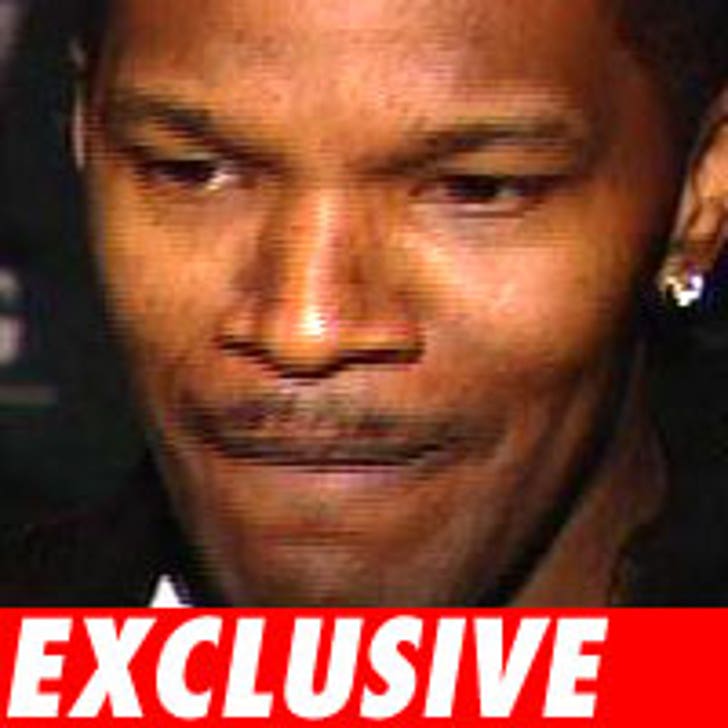 Oscar winner Jamie Foxx is being sued by a fashion stylist for allegedly stiffing her on her salary.

In a lawsuit filed Wednesday in Los Angeles Superior Court, celebrity wardrobe stylist Stacy Young claims Foxx and Foxxhole Records failed to pay her for styling services rendered in 2006. Young says she was hired to work with Foxx for the BET Awards at a rate of $2,850 a day, as well as for "Miami Vice" press junkets at a rate of $3000 a day.

In the lawsuit, Young is asking for relief from the courts, but doesn't say the exact amount she is owed. Young claims she incurred "thousands of dollars in costs in connection with the services rendered," adding that she "turned down other employment offers" to work for Foxx. We ain't sayin' she's a golddigger!

A rep for Foxx could not be reached at press time.