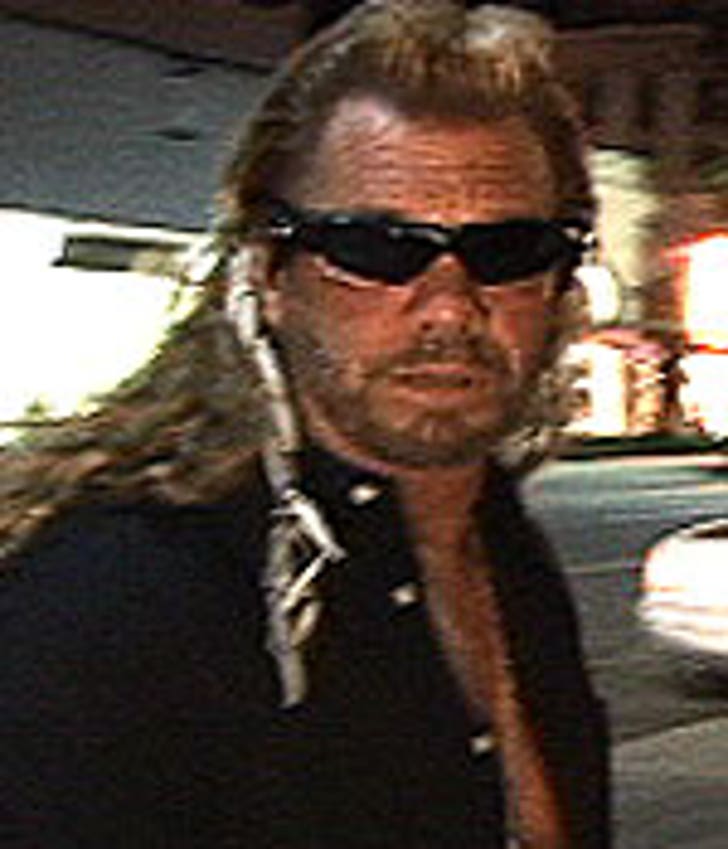 Duane "Dog" Chapman, star of A&E's "Dog the Bounty Hunter," may have to return to Mexico to stand trial for deprivation of liberty, reports the AP, after a Mexican court ruled today that he should be extradited. The charge stems from Chapman's capture of convicted serial rapist Andrew Luster in Puerto Vallarta in 2003.

"Our attorneys have not even been formally informed of the court's decision, as of yet," said Dog and wife Beth Chapman on AETV.com. "We are obviously deeply disappointed and fearful of what will happen, and are currently absorbing the news and discussing our options at this time." No further details were available.

In 2003, Mexican authorities had arrested Chapman and his associates for unlawful deprivation of liberty and released him on bail. Last September, Chapman was arrested by U.S. Marshals and again released on bail.