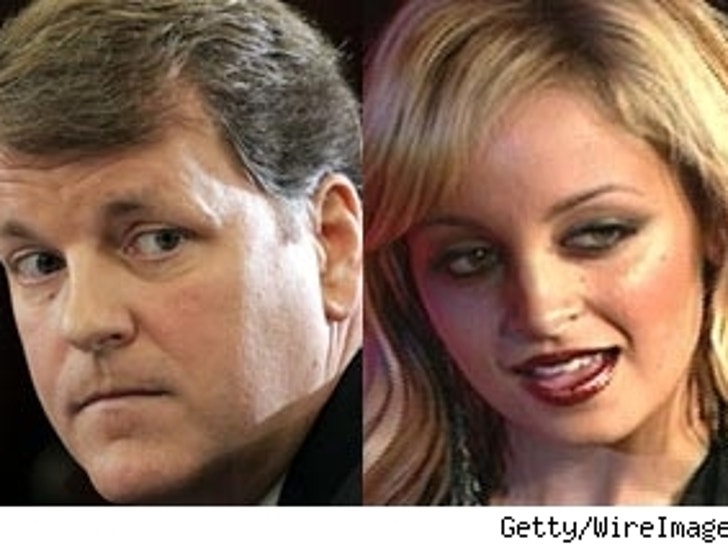 We don't often moralize here at TMZ, with good reason: Salaciousness is our metier, after all. But at the risk of sounding a little schoolmarmish: Why is it SO difficult for celebs to take responsibility? 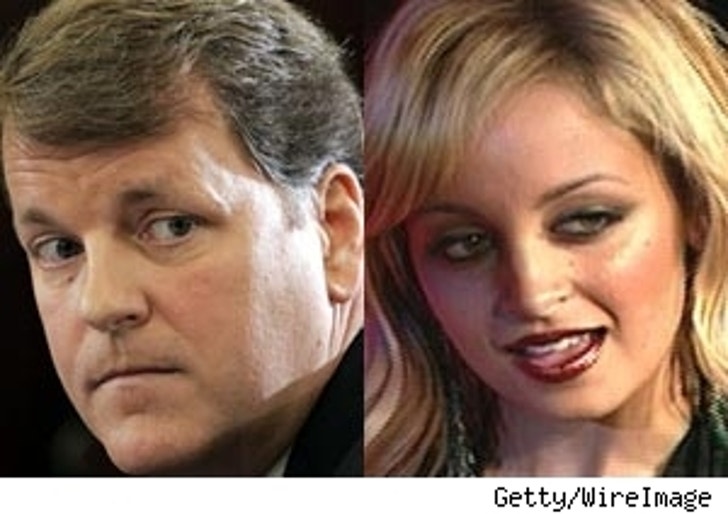 Case in point: Lots of high profile DUIs in the news today. Let's look at how differently they're handled.

US Airways' CEO Doug Parker pleaded guilty today to drunken driving, and somewhat unbelievably for a white collar guy of his standing, reached a plea that will send him to jail for a day. I am downright impressed with the guy.

"He accepted full and total responsibility for his recent DUI charge," US Airways spokeswoman Valerie Wunder said in a prepared statement to the AP.

By contrast, attorneys for Nicole Richie were also in court today, and she had the audacity to plead not guilty after driving in the wrong direction on a California freeway and confessing to cops she'd been smoking pot while taking Vicodin.

Now, don't get me wrong: A good attorney always wants to keep his or her client out of the county blues. But a savvy public figure also knows that you can also do more damage to your career by skating than facing the music. Own up to your mistakes, and the public -- and the business -- will probably respect you all the more. True, US Airways' stock was down today, but only by a paltry 32 cents. That's barely half a percentage point -- which hardly qualifies, if you'll pardon the pun, as "getting hammered."