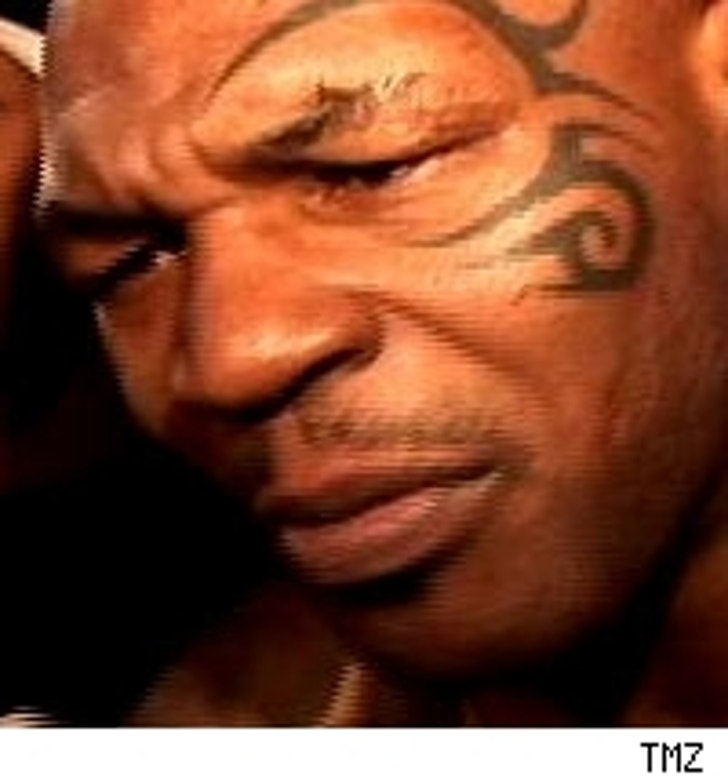 Mike Tyson is taking rehab tips from Lindsay Lohan. The former World Heavyweight Champ took a break from rehab to pump iron at a West Hollywood gym. After all, endorphins are a natural high!

Tyson was spotted at Crunch Fitness this week, working up a sweat in baggy clothes. A source tells TMZ that Tyson interacted with gym patrons and was very polite.

Earlier this month, Tyson entered Wonderland Rehab center after getting busted with cocaine. Wonderland is the same facility Lindsay Lohan visited in between shopping trips to Dior and club-hopping in Hollywood. Priorities, people!

From the looks of Mike and Lindsay, who knew getting clean and sober could be so much fun?!