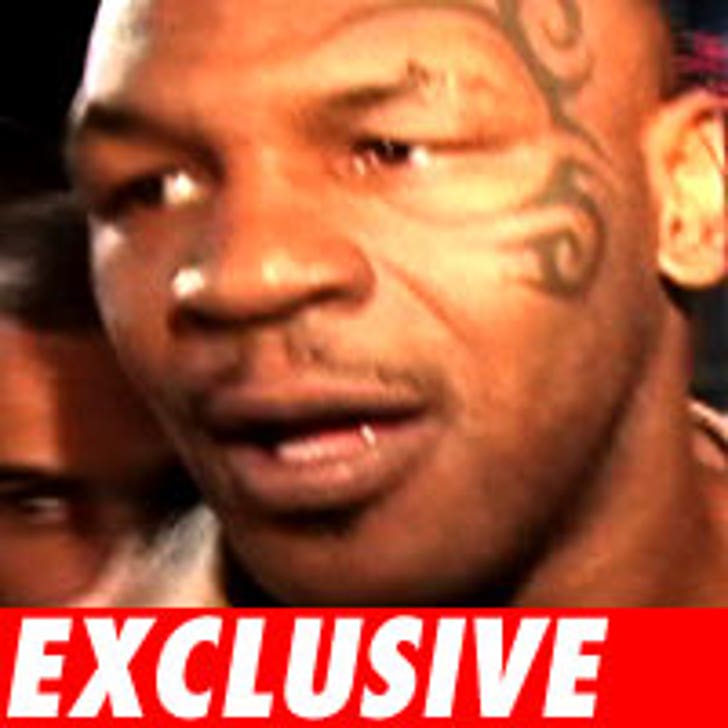 According to a TMZ source, Tyson, who's cleaning up at Wonderland Rehab facility (sometime home to Lindsay Lohan) after a cocaine bust, has been one of the "humblest, sweetest, and most genuinely considerate celebrities" they ever met. Tyson revealed to our source that he was afraid the other residents would hate him for all the wrong that he's done.

Our source also informed us that Tyson "is just another person trying to get his life together," and unlike La Lohan, Mike has received no special treatment.