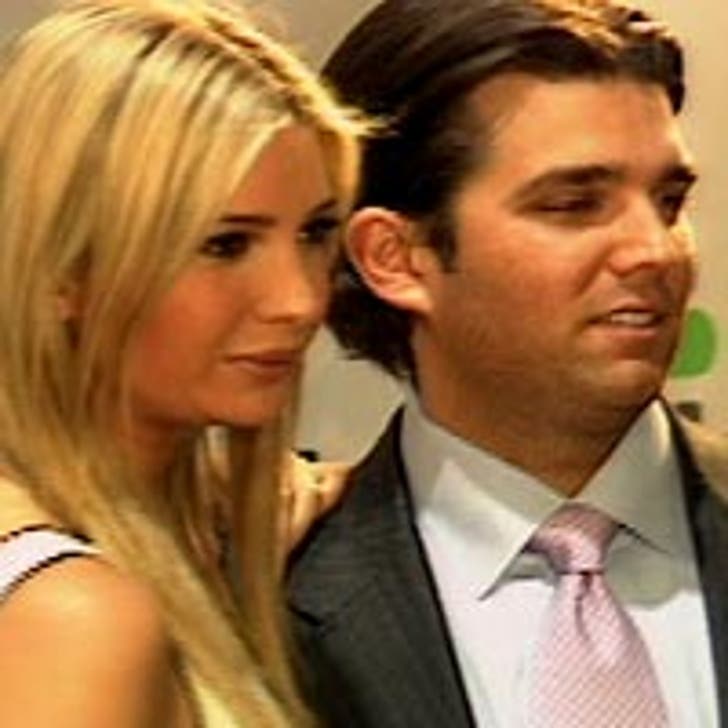 There's nothing quite like getting advice on making your fortune from two twenty-somethings -- whose dad is Donald Trump.

But that's the premise of the 2007 Creating Wealth Summit, where 29-year-old Donald Trump, Jr. and sister Ivanka will be sharing their family's "most successful wealth-creating secrets and strategies." Like what, being born? The mailer bears the return address, "Donald J. Trump, New York City."

Later this month, in various venues in the New York/New Jersey area, the silver-spooned siblings, both of whom are employed by Daddy Donald's real estate company, will speak on various topics financial in conjunction with some "self-made multimillionaire experts," whose last name is not Trump .

At least there's one saving grace -- the conference is free, and you get a free copy of the elder Donald's book, "Trump: Think Like a Billionaire" -- if you can stick it out the entire day.