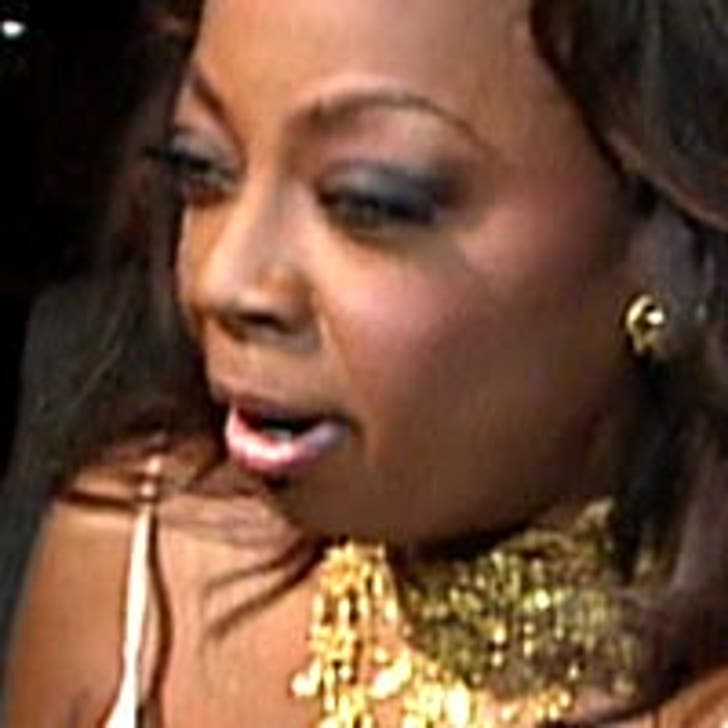 Court TV has announced it has signed badass Star Jones Reynolds to host her own show about criminal justice intersecting with pop culture. In other words, she's doing "Celebrity Justice," a show produced by Telepictures from 2002 through 2005.

In other news, Star says she doesn't watch "The View" anymore, but she does read all the bitchy stories about it.