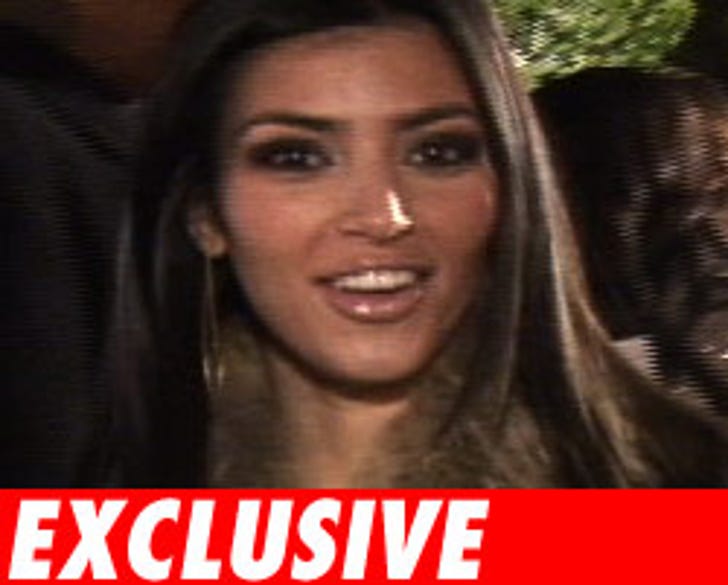 Despite Kim's pending lawsuit, Vivid Entertainment is going forward with a March 21 release of "Kim Kardashian Superstar" -- the sex video Kim made with then-boyfriend, Ray-J.

Steven Hirsch, Co-Chairman of Vivid, told TMZ, "I met with Kim yesterday and unfortunately, we didn't even come close to reaching an agreement. We will now immediately move forward with the release."

After Kardashian filed suit last month, Vivid announced that they would temporarily halt production. The company feels confident that they have a legal right to distribute the DVD of the video. They paid an unidentified third party $1 million for rights to the tape, which was made three years ago.

Vivid promises a new preview clip will be available next week on www.kimksuperstar.com.

Despite the lawsuit, Hirsch tells TMZ he is still a huge fan of Kim's. "Kim has all of the qualities that we look for in a Vivid Girl. She's both beautiful and well-spoken which is a rare combination. In fact, if she was a Vivid Girl I might have cast her as 'Debbie' in our 'Debbie Does Dallas...Again' TV series which debuts [Friday] night at 11pm on Showtime." Nice plug Steve.

A rep for Kardashian confirms Kim and her manager met briefly with Vivid, but says nothing was resolved. She says Kim will "continue to vigorously defend and protect her legal rights" and adds that her lawsuit against Vivid is still very much active. 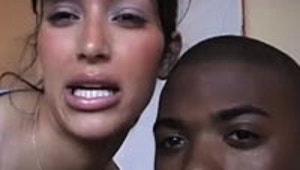 Keep Your Pants On -- Kim's Sex Tape on Hold! 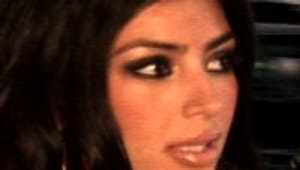