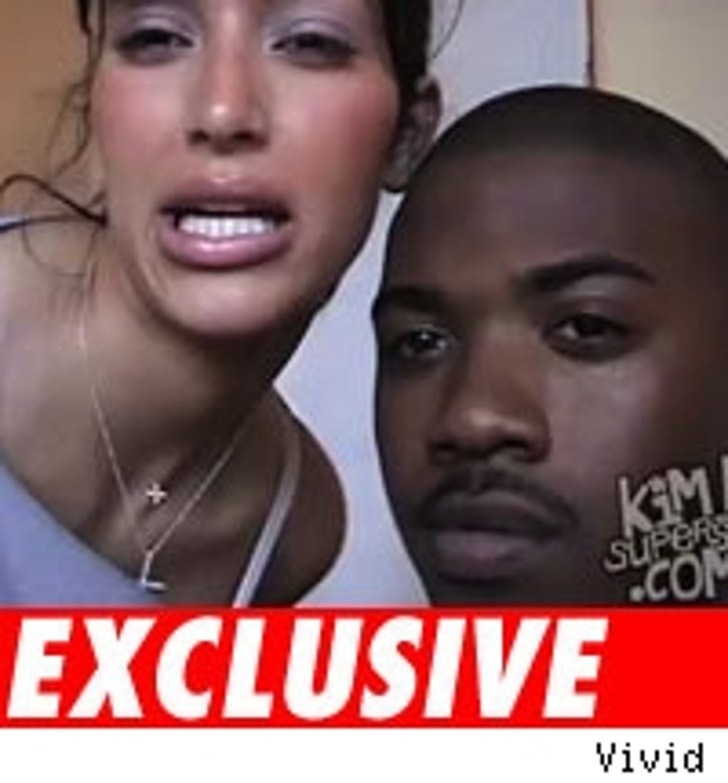 In a statement to TMZ, Vivid Entertainment says that "Kim Superstar" will go on "temporary hold," while they attempt to work things out with Kardashian in person. "We feel that it is most important that we have an opportunity to meet with Ms. Kardashian as soon as possible. We have reached out to her to try and set up a meeting."

Vivid claims they purchased the tape from a third party for a whopping $1 million, and firmly believe that they have a "legal right to distribute the video."

Kardashian's rep says no one has contacted them, Kardashian or her lawyer.