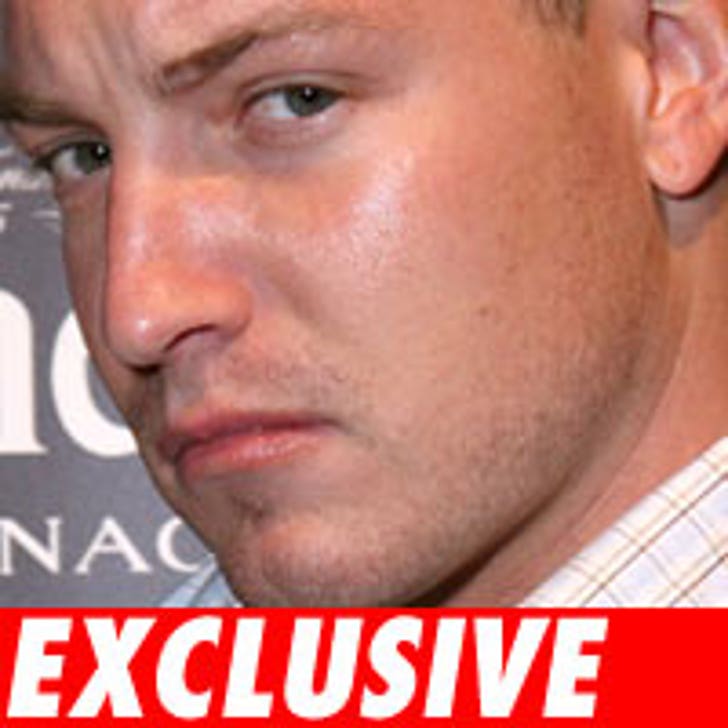 TMZ has learned that Lane Garrison will be charged today with vehicular manslaughter, a felony.

Garrison was at the wheel last December when he plowed into a tree in Beverly Hills. Vahagn Setian, a 17-year-old high school student who was a passenger in the car, was killed.

The Los Angeles County District Attorney will also charge Garrison with driving under the influence. He will also be charged with providing alcohol to a minor.

Garrison's lawyer, Harland Braun, tells TMZ his client has arranged with the D.A. to voluntarily surrender to the court at 1:30 PM. We're told the D.A. will ask for $200,000 bail.

Significantly, the D.A. is not alleging Garrison acted with "gross negligence." That's important because the enhancement of gross negligence would increase the maximum prison time.

If convicted, Garrison faces a maximum of 6 years in prison.