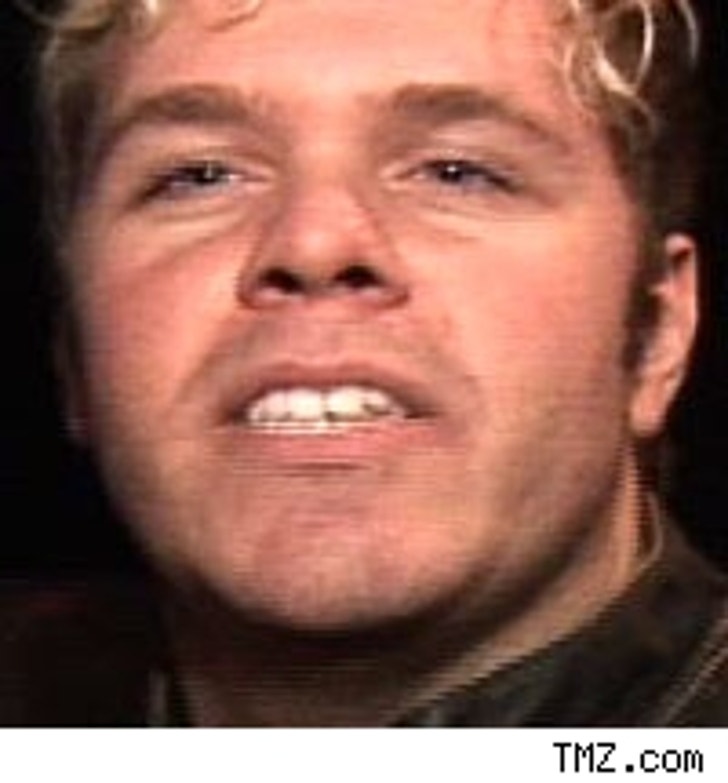 Mario Lavandeira, aka Perez Hilton, won round two in his court battle with a major Hollywood photo agency yesterday, when a judge ruled that the 'Gossip Gangstar' can continue to run his website while the $7.5 million case is being decided.

The paparazzi agency wanted PerezHilton.com shut down pending the result of the lawsuit.

Last month, a judge denied Perezzle's attempt to have the case dismissed.

Hilton, who runs the popular gossip website PerezHilton.com, was sued back in December after the agency claims he ignored warnings to stop using its images without permission. Hilton is known for taking celebrity pictures and making amusingly crude drawings on them.

"The court's ruling is further validation of our client's position in this dispute," Hilton's lawyer, Bryan J. Freedman, tells TMZ, "We continue to believe that Mr. Lavandeira ultimately will prevail on the legal merits at the time of trial in this matter."

Calls to the photo agency were not immediately returned.