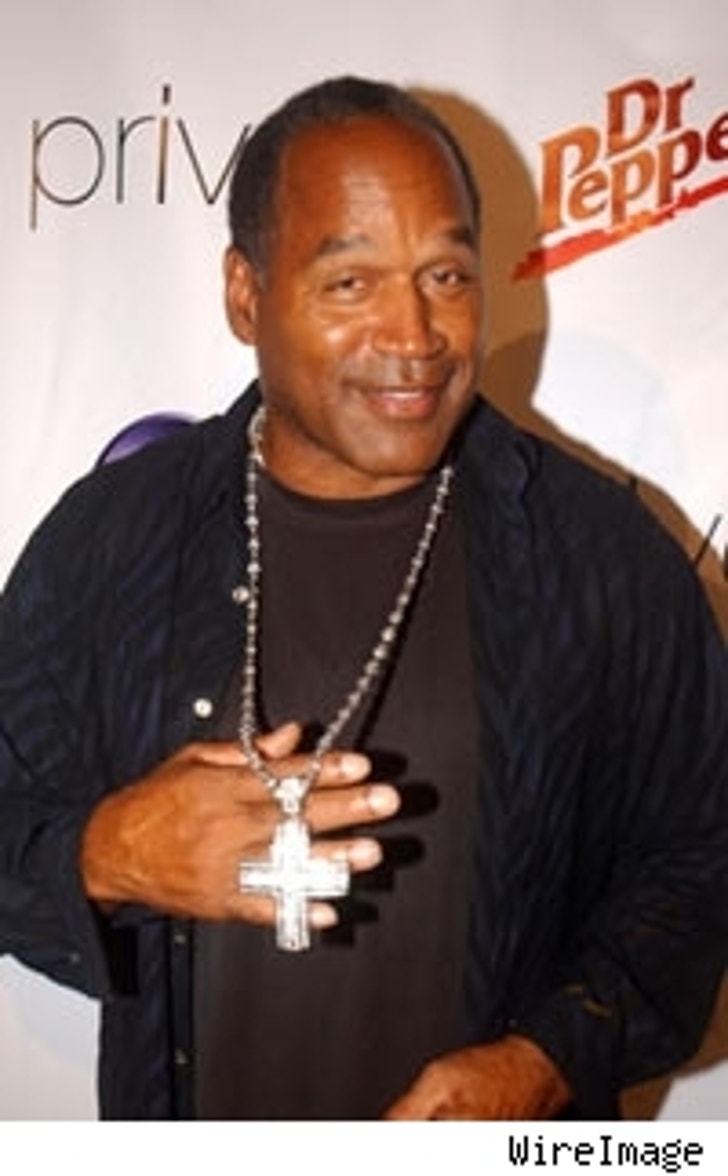 BREAKING NEWS: A judge has ordered that the rights to the scotched O.J. Simpson tell-all, "If I Did It," are to be sold at auction to help fund a civil judgment against the Bronco buster, which means it could soon see the light of your local Barnes & Noble after all.

(That's assuming the McSweeney's musical version of "If I Did It" didn't whet your appetite.)

It's certainly a disgusting turn of events and an impossible situation for the Goldman family, which fought to prevent the book's sale, when it turned out that the Juicy One would profit from it; they now find themselves in the unenviable position of having to promulgate Simpson's lurid recollections in order to ever see a dime from him.

Where could such a book come from? Only from ex ReganBooks publisher Judith Regan, who's the subject of the most excoriating piece by Micahel Wolff in recent memory, in this month's Vanity Fair.

Viz, According to Wolff, Regan represents..."the psychopathology of the media -- its shameless self-promoters, so without a moral center, so motivated by their own grandiosity and need for attention, that they have bankrupted the culture..."