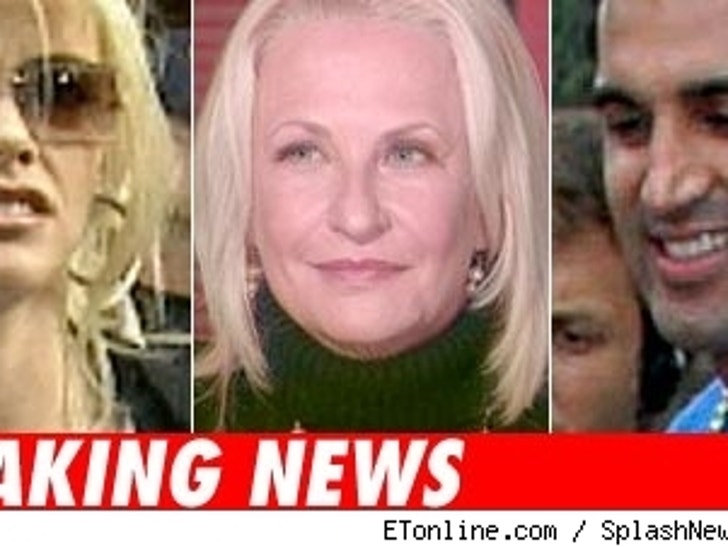 Anna Nicole Smith's psychiatrist/BFF ordered a virtual pharmacy of drugs for Anna -- five days after Daniel died, according to Fox 411. 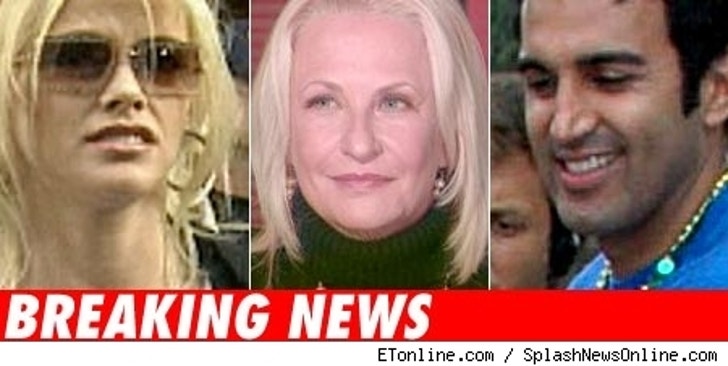 The website published a letter written to Dr. Sandeep Kapoor, the doc who prescribed methadone to Smith when she was eight months pregnant. It was written by Khristine Eroshevich, the shrink who was with Anna in the Bahamas.

The fax asks Dr. Kapoor to prescribe the drugs for M. Chase -- Kapoor had prescribed methadone for Anna under the assumed name of Michelle Chase.

UPDATE: Kapoor's attorney, Ellyn Garofalo, tells TMZ, "Dr. Kapoor declined the request for prescriptions. He would never prescribe that combination of drugs, in such large dosages, to any patient."