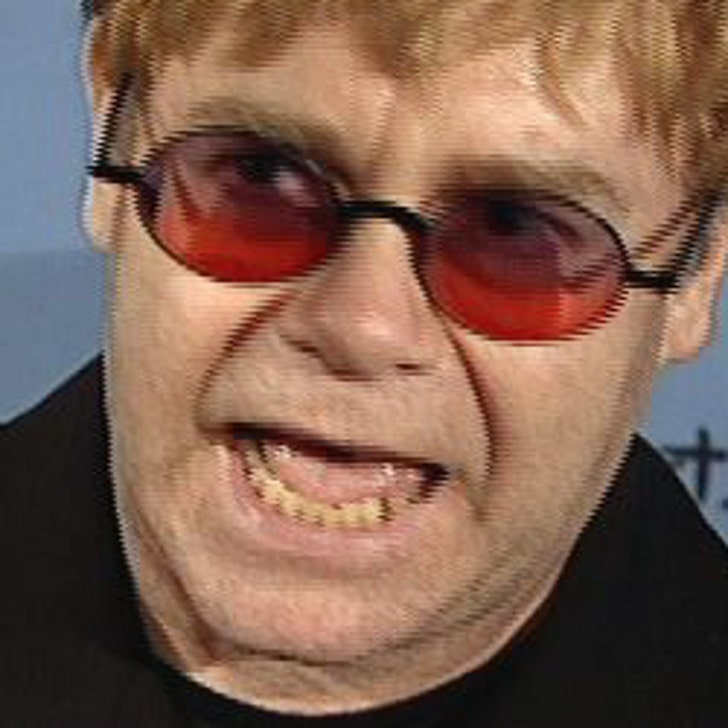 The Archdeacon of Trinidad and Tobago wants to ban Elton John from a local jazz festival for fear that he'll tempt locals into becoming gay.

Elton is scheduled to headline Tobago's Plymouth Jazz Festival in April, but the country's Archdeacon Philip Isaac told a Jamaican newspaper, "His visit to the island can open the country to be tempted towards pursuing his lifestyle." Trinidad and Tobago immigration laws makes it legal to bar openly gay individuals from entering the island.

Despite the Archdeacon's homophobic and preposterous request, organizers of the Plymouth Jazz Festival maintain that John will close the three-day concert on April 29, adding "This country should be honored to have Sir Elton John perform in Tobago." Can you feel the love tonight?