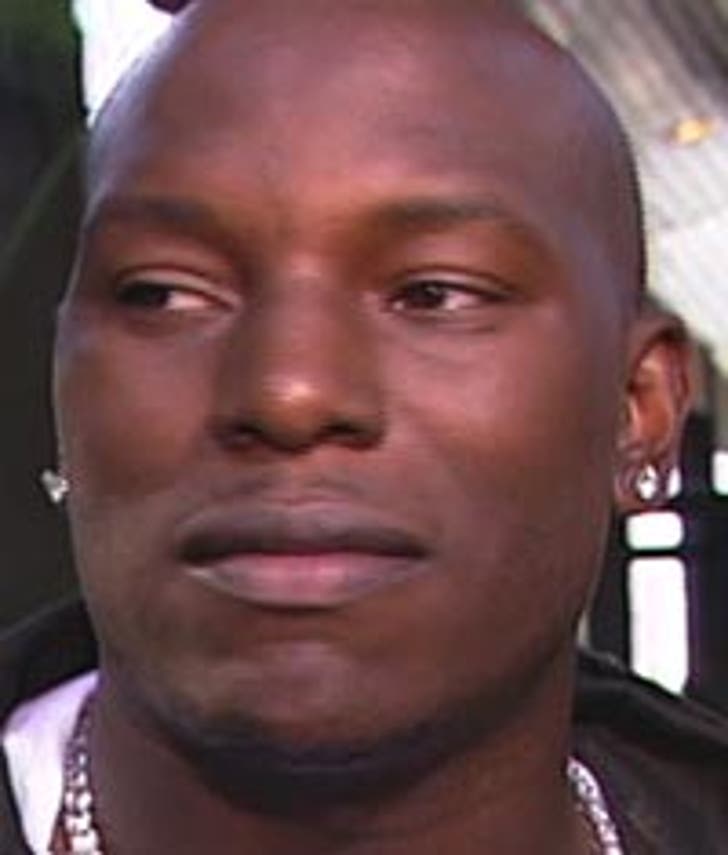 Not that anyone asked, but actor/model/rapper Tyrese aka Black Ty has issued a statement in defense of Oprah Winfrey's South African school. Earlier this week, reports surfaced claiming that Oprah Winfrey's Leadership Academy for Girls was too strict with its students. While the Big O already issued a statement denying the allegations, Tyrese has gone ahead and thrown his fitty cents into the Winfrey PR mix.

Tyrese's statement reads, "There is a staggering amount of millionaires and billionaires out in the world that do nothing to effect positive change within society. The fact that Oprah Winfrey took a monumental step to create a school in South Africa for the betterment of African children rather then (sic) just speak of change is commendable. The bible says -- 'No good deed shall go unpunished,' (sic) and there are many critics out in the world turning up negative stones (sic) to find a flaw in this wonderful gift donated to South Africa by Oprah Winfrey. I stand with Oprah in the fight for change and positive world reform and I hope that people realize there will always be struggle and without struggle there is no progression. (sic) Please leave her alone and let the blessings she is offering outshine the public scrutiny she is facing."

Oprah can sleep peacefully knowing the guy from "2 Fast 2 Furious" is on her team!