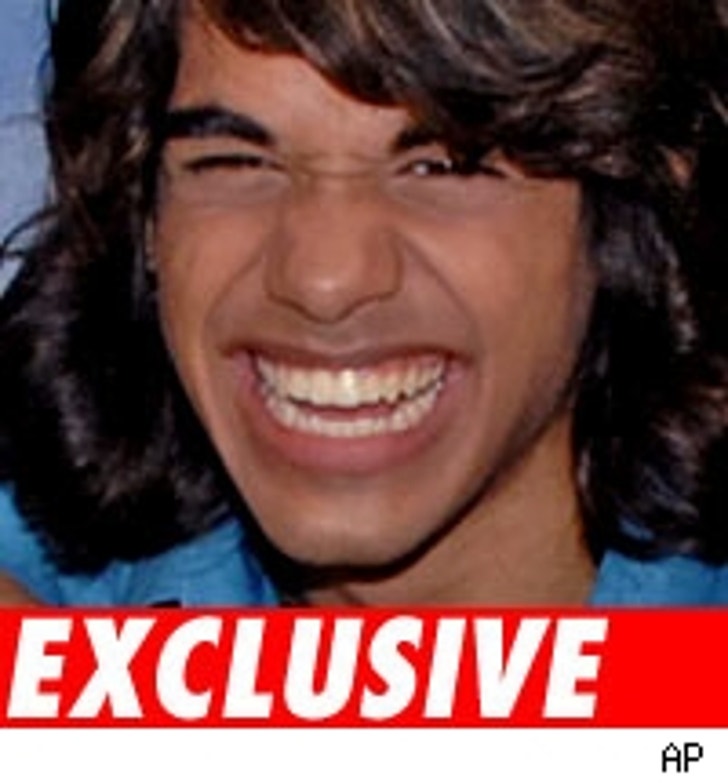 A source close to Sanjaya's family revealed exclusively to TMZ that the darling hula-dancer has been devastated by recent bad press he's received over his not-so-precious singing. "He's so young and so sensitive, it's hard for him to go out on that stage and not have that devastation affect his performance," said the source.

Apparently, it's not just hard on Sanjy, but on his family as well; they are trying their best to just be a strong support system for the adorable teenager as he hulas his way through this sometimes surreal experience as one of the remaining 11 American Idols. It's unlikely that Sanjaya will have to endure it much longer. He was in the bottom two last week.