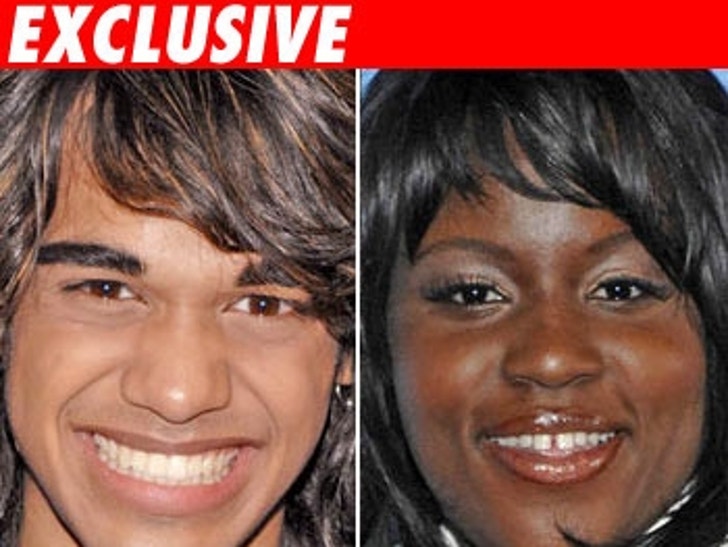 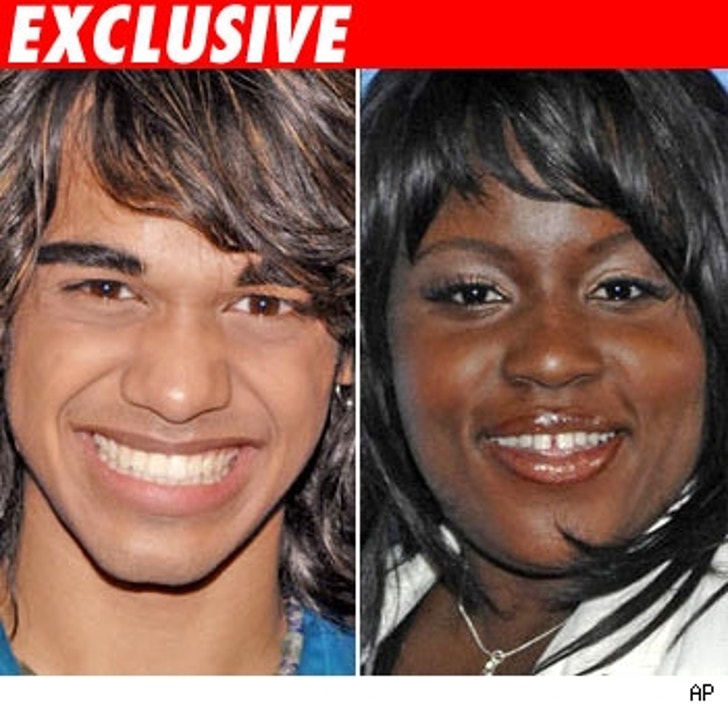 The two have become fast friends, with the older, and let's face it, more talented Lakisha often heard giving pep talks to the struggling 17-year-old, along with performance advice like, "Do your thing and just be yourself out there" and "Don't listen to what people have to say." But love the hair, dawg!

While Timberlake wannabes Blake and Chris R. have also become BFFs, it's Lakisha and Sanjaya's friendship that has most surprised the on-set staff. Sources tell TMZ that Lakisha is genuinely lookin' out for Sanjaya, and has become somewhat of a role model for him.

And from the looks of it, Sanjaya is also taking Lakisha's hairstyling advice, as clearly evidenced by last week's flatiron blowout weave!