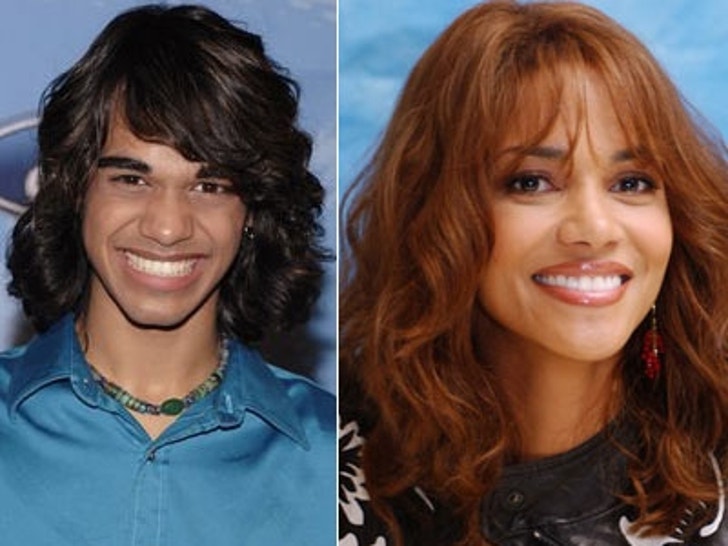 A new "American Idol" won't be crowned until May, but there's one competition Sanjaya Malakar has already won -- the Halle Berry Lookalike Contest! 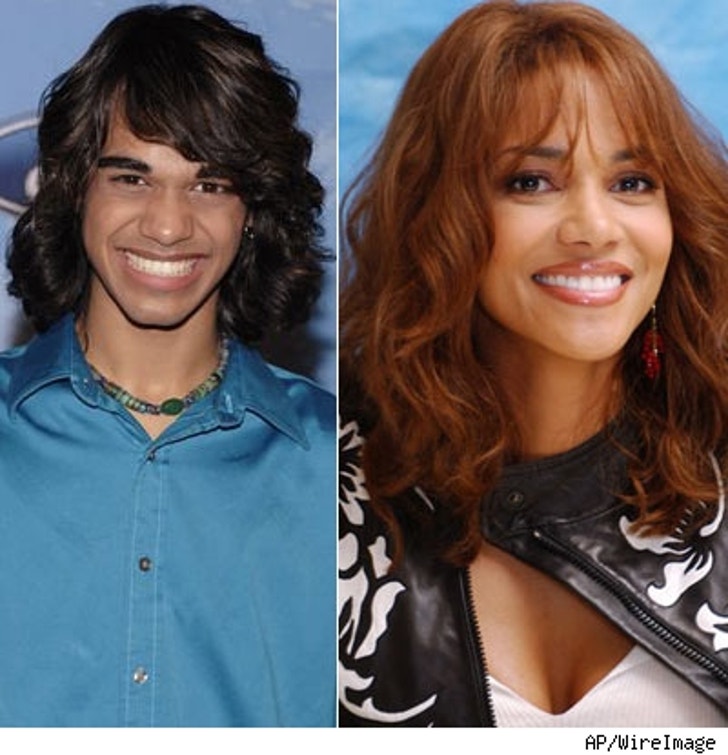 While Sanjaya's vocal talents have people calling him the next Antonella Barba (minus the scantily clad pics--we hope), there's no denying the 17-year-old has Halle's Oscar-winning tousled brown locks. Best Performance by a Singer with a Curling Iron.

If "Idol" doesn't work out for the budding singer, and producers decide to exhume the "Catwoman" franchise, they've got their, er, man!