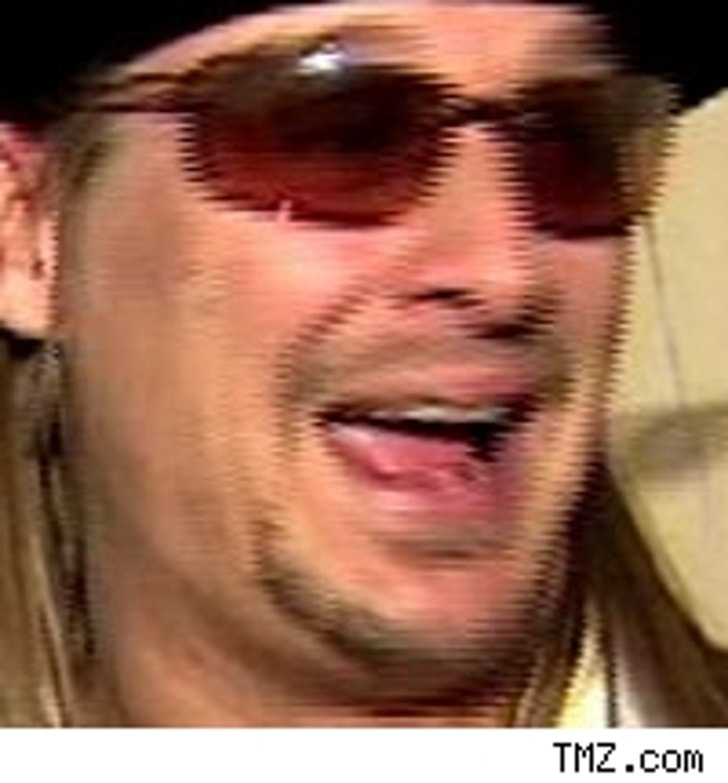 Kid Rock has struck back against a woman who claimed he threw her into a snowbank -- with a lawsuit.

TMZ obtained the lawsuit filed by Rock's attorneys against Kelly Ann Kozlowski, the woman who last week accused Kid of assaulting her. The musician is seeking undisclosed monetary damages for invasion of privacy, defamation, and for trespassing the Rock residence.

In a police report, Kozlowski had claimed that Kid (whose real name is Robert Ritchie) grabbed her by the neck and threw her into a snowbank, charges that Rock denied -- and that were ultimately unsubstantiated. According to the Rock lawsuit, after meeting the rap-rocker at a local bar, Kozlowski and her boyfriend tagged along to listen to some tracks Rock had recently recorded, but "began placing drinks on [Rock's] recording equipment and was otherwise acting improperly."

This inappropriate behavior got Kozlowski kicked out of Chateau Kid, but not before she threatened to "sue him, or words to that effect."