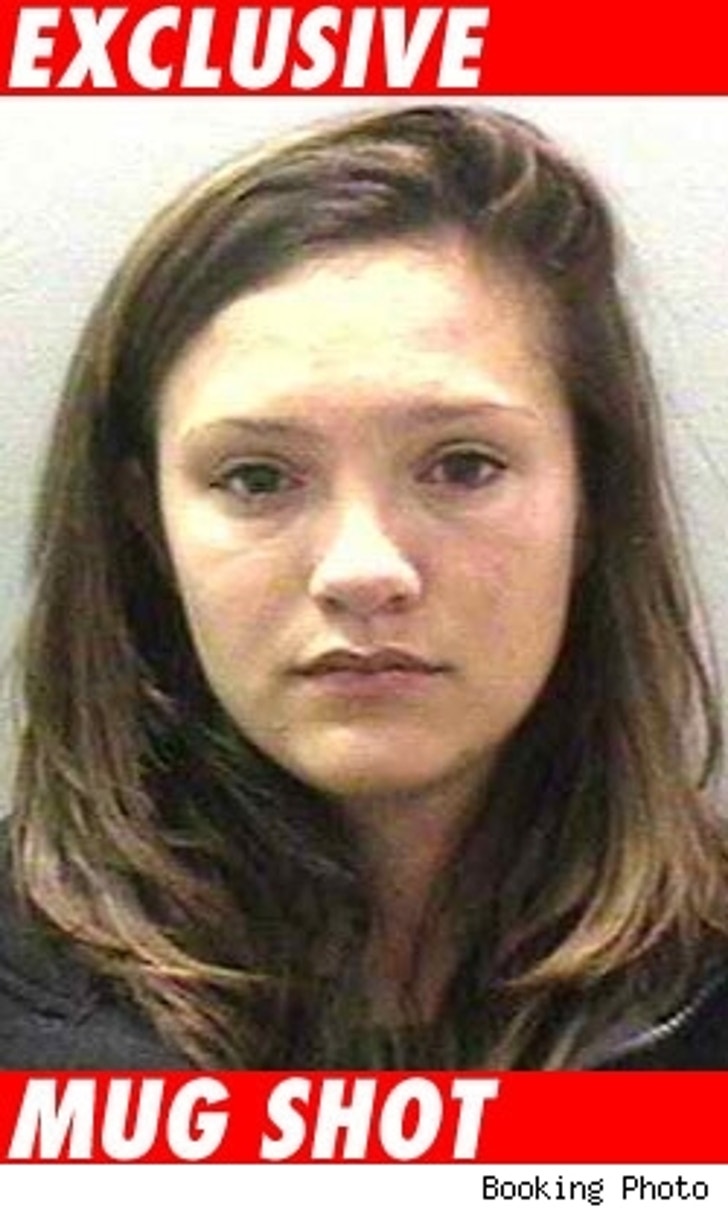 Jessica Smith, ex reality star of MTV's "Laguna Beach: The Real Orange County," was arrested Monday on suspicion of felony driving under the influence of alcohol or drugs after allegedly causing an injury crash on the Santa Ana Freeway.

Cops say Smith, 19 (seriously -- 19!), of Laguna Beach, was driving a Volkswagen Beetle and slammed it into the back of an Acura, causing "great bodily injury" to people in both cars. The CHP report said that her level of intoxication, unsafe speed and wet roadways were conditions that led to the crash. The driver of the Acura, Roy Hernandez of Lake Forest, sustained minor injuries. A passenger in Jessica's car, Lindsay Cooper, 20, suffered minor injuries.

Police sources tell TMZ that Smith is still being held in an Orange County jail. Her bail was set at $100,000. Smith is due in court tomorrow morning.