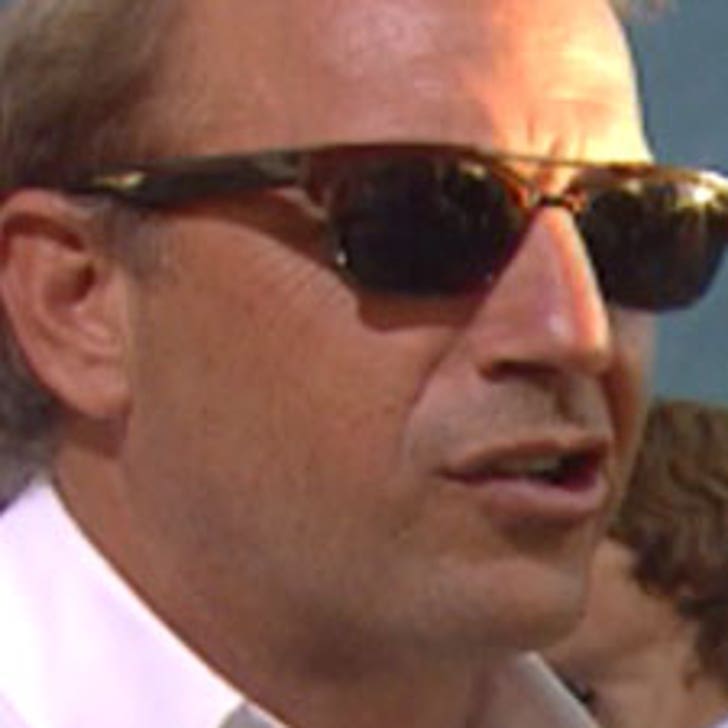 Kevin Costner claims his rock band was screwed out of millions of dollars ... and he's placing the blame squarely on alleged bad promotion.

In a lawsuit filed earlier this week in Los Angeles County Superior Court, Costner claims a promotional company called Mahee Worldwide Ventures promised him "millions of dollars in guaranteed fees" for the right to promote The Kevin Costner Band on the Internet and TV, and to "organize and promote up to five concerts a year" for two years. According to the documents, "no effort was made" to do any of those things, and Costner has suffered substantial damages because of it. Now Costner is asking for $4 million in band-aid!

The documents also reveal that Costner says he worked with the company because they claimed to have "promoted other celebrities -- such as Lindsay Lohan."

Costner, who is lead singer in the band, knows a little something about self-promotion; he refers to himself in the lawsuit as: "Academy Award winning director, producer and actor."

A rep from Mahee Worldwide Ventures had no comment.