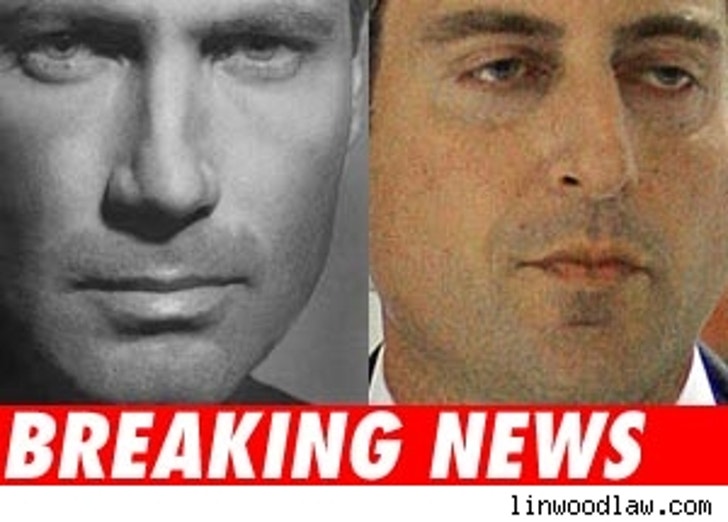 Lin Wood, the high-powered lawyer with a specialty in defamation cases, has issued a statement confirming the TMZ report that he is, in fact, in discussions with Howard K. Stern:

Mr. Wood has received numerous inquiries seeking to confirm media reports that he is in discussions with Howard K. Stern concerning possible legal representation of Mr. Stern, both individually and in his capacity as the Executor of the Estate of Anna Nicole Smith. This statement is issued to confirm that such discussions are ongoing and that Mr. Wood expects to issue an additional statement early next week with respect to this matter. At this time, Mr. Wood is not commenting further on his discussions with Mr. Stern.

As TMZ first reported, a retainer agreement has not yet been signed, but we're told Stern and Wood have agreed in principle that the uber-aggressive lawyer would file various lawsuits against certain members of the media.

Wood filed numerous defamation claims against media outlets on behalf of Patsy and John Ramsey, for pointing a guilty finger at his clients.