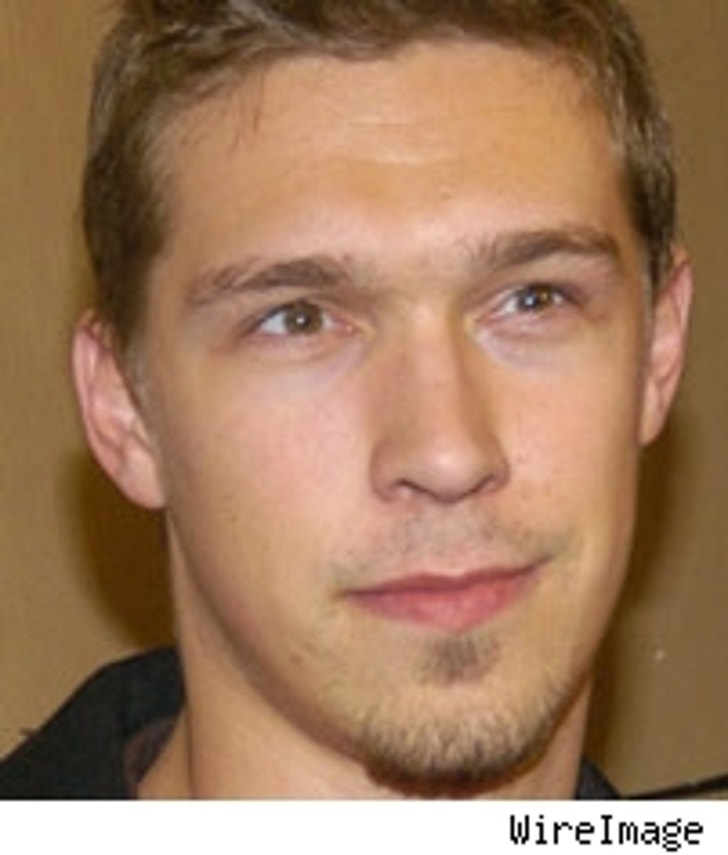 The oldest member of 90s boy band phenomenom Hanson -- has become a dad. How old do you feel?!

26-year-old Isaac Hanson and his wife Nicole welcomed their son Clarke Everett Hanson on April 3 at an undisclosed hospital in the band's hometown of Tulsa, OK. About his new son, Isaac said, "His birth was an inspiration and I know that his presence in my life will continue to inspire me."

Let's hope the littlest Hanson doesn't turn out to be as troublesome as the pop band. Sources tell TMZ that Hanson was Oprah's "most difficult" guest ever, when they appeared on the top-rated talker during the height of their popularity.