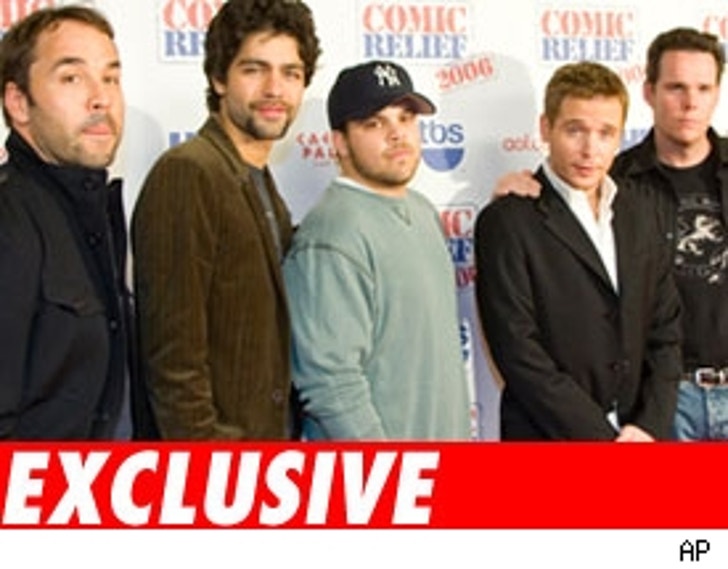 HBO's "Entourage" has invaded a Hollywood condo complex, and the residents aren't happy.

The condos, located at the foot of celeb-hiker favorite Runyon Canyon, has become home to the boys of "Entourage," along with a large crew, lights and cameras.

For those who watch the show, the reason for the new location is that the new season finds "Johnny Drama" finally getting his own place. The residents at this condo just wish it wasn't in their building!

TMZ contacted HBO reps for a comment, but didn't hear back by press time.