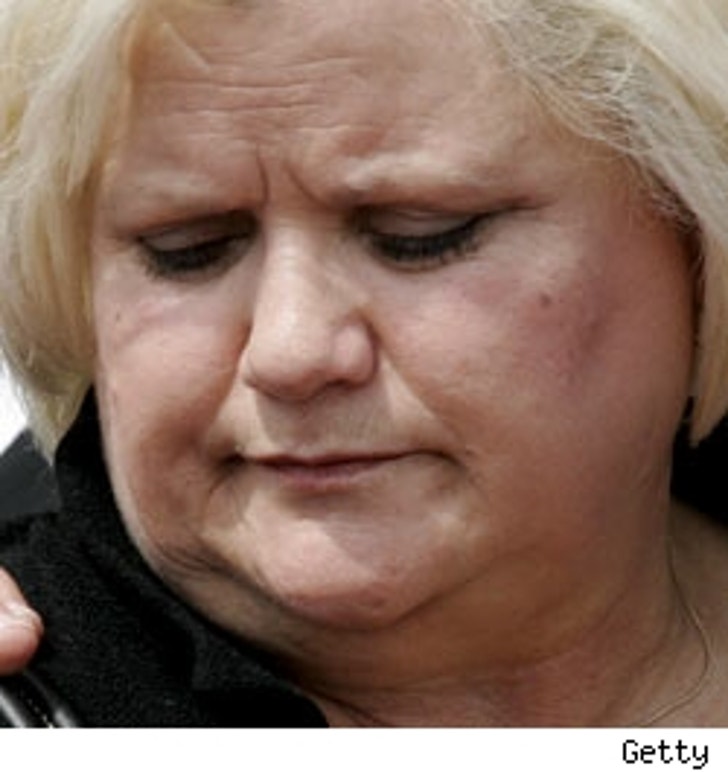 We're told Virgie Arthur will be fighting for custody of Dannielynn, whether Birkhead is the dad or not. But when it comes to Arthur's track record in child rearing, it's pretty clear she won't win any awards.

Rewind to 1993. Arthur's son, Donald Ray Hart Jr, then 21-years-old, was busted in Conroe, Texas. But it was anything but an ordinary arrest. Hart was charged with aggravated kidnapping, along with three friends. The victim -- a 33-year-old paraplegic. The abducted woman watched in horror as her kidnappers waived a butcher knife in her direction, and discussed plans to murder her. An informant's tip foiled the plot.

Hart pleaded guilty and was sentenced to six years in prison.

But that's not all. Hart was also convicted of theft -- he pled guilty to stealing a bunch of livestock.

By the way, Arthur's daughter, Anna Nicole, also hated her. So is Arthur the best candidate for custody? You be the judge.