Move over Tara Reid, Shauna Sand and Joanie Laurer, because there's a new member of the Hollywood Nightclub Rejects! 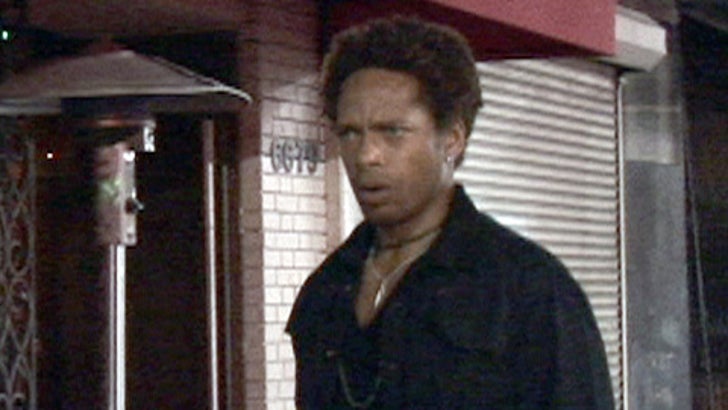 "CSI" star Gary Dourdan has the glorious honor of being the first celeb caught on tape while being denied entry to new white-hot Hollywood hotspot Parc. Salud!

The hunky CBS star and his entourage hit the Hollywood Blvd. lounge on Saturday, but despite the efforts of one of his overzealous friends, who kept telling the bouncer what show Dourdan was on, the group could not gain admittance. Maybe next time he can be Vince Vaughn's plus-one!

Hopefully, Dourdan's posse was able to retreat to the exclusive confines of Hyde!