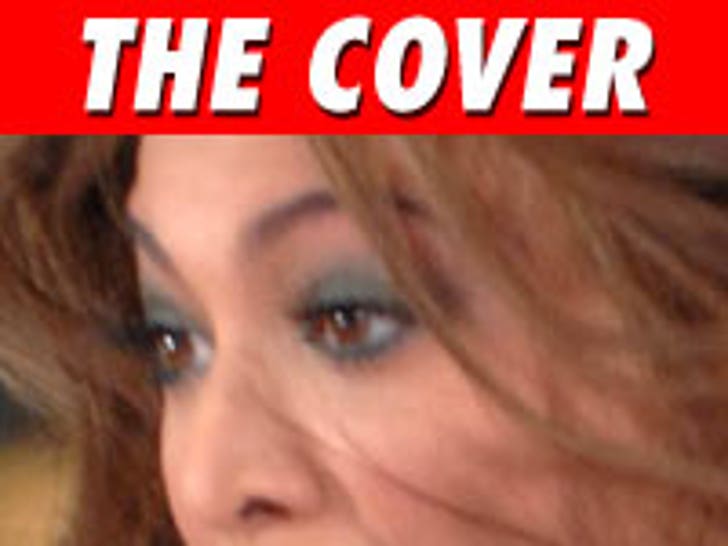 Beyoncé Knowles is going to war with a pop star from the past who claims the former Destiny's Child star covered her song, but didn't cover her ass. 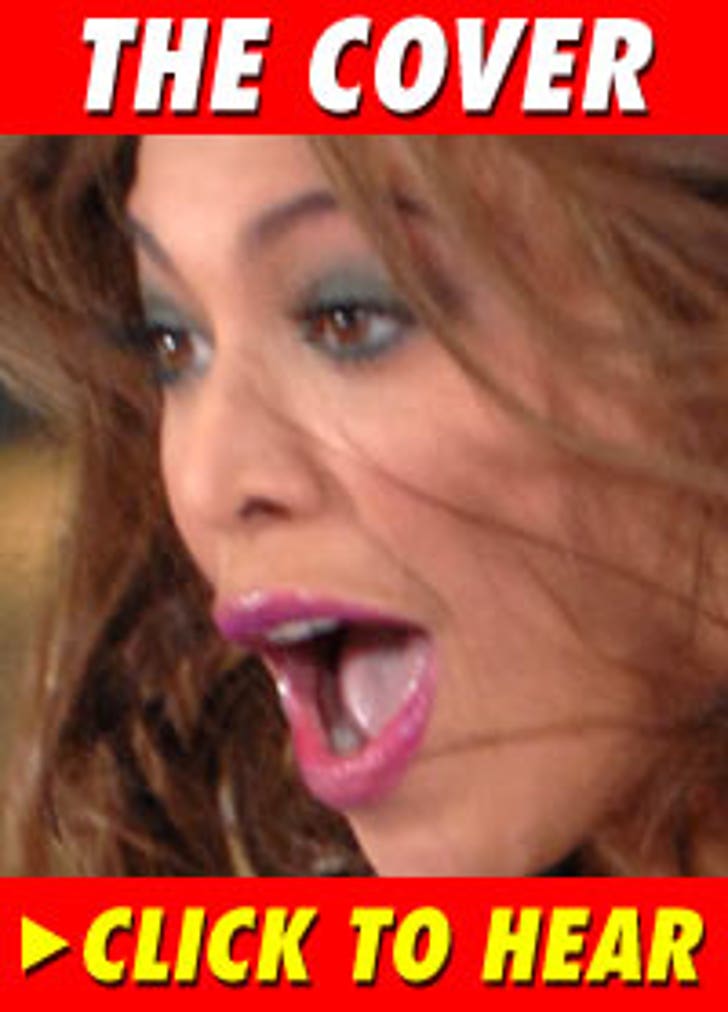 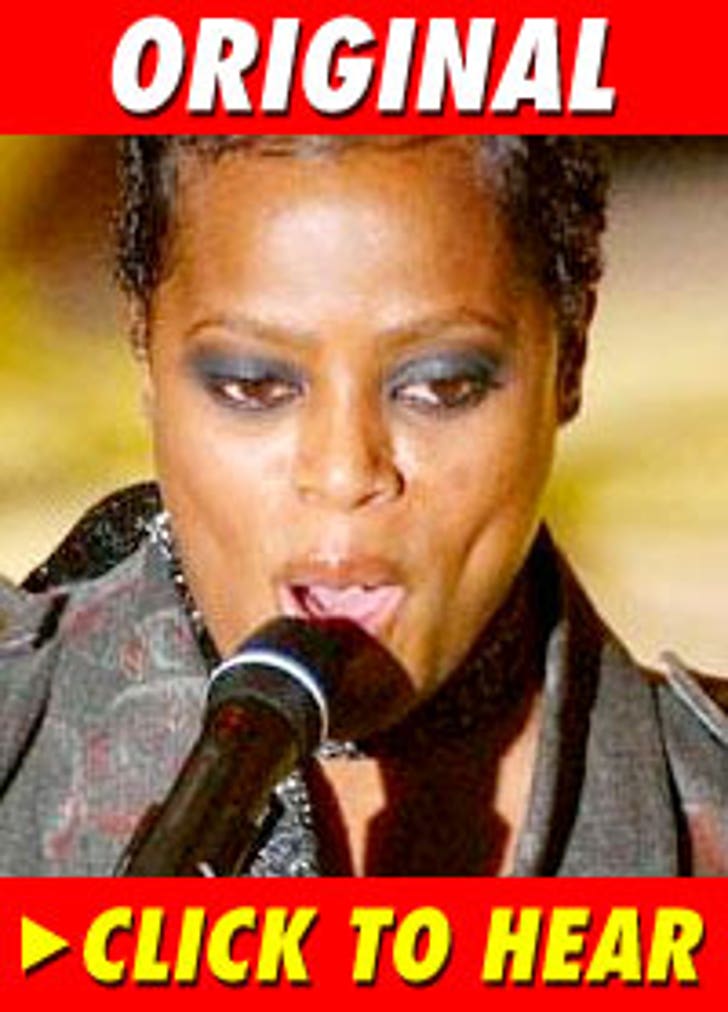 According to a lawsuit filed yesterday in Manhattan Federal Court by music administators, Beyoncé allegedly never obtained proper clearance to cover a song called "I'm Kissing You," originally co-written by a singer named Des'ree -- famous for her 1994 smash hit, "You Gotta Be." Des'ree's version was used in Baz Luhrmann's 1996 film "Romeo and Juliet," Beyoncé's version can be found on the re-release of her album, "B'Day."

In the lawsuit, Des'ree and her reps claim that Beyoncé, along with her record company people, originally tried to work out a deal to use the song. When they weren't satisfied with the proposed terms -- which included not being able to change the title or make a music video for the song -- Beyoncé allegedly blew off copyright law completely, and recorded the song and video without permission. The song was eventually released on Beyoncé's album, "B'Day - Deluxe Edition" on April 3, 2007, with the title "Still in Love (Kissing You)."

Des'ree is suing to halt distribution of the song, video and album and seeking at least $150,000 in damages.

Lawyers for Beyoncé and Des'ree couldn't be reached for comment.