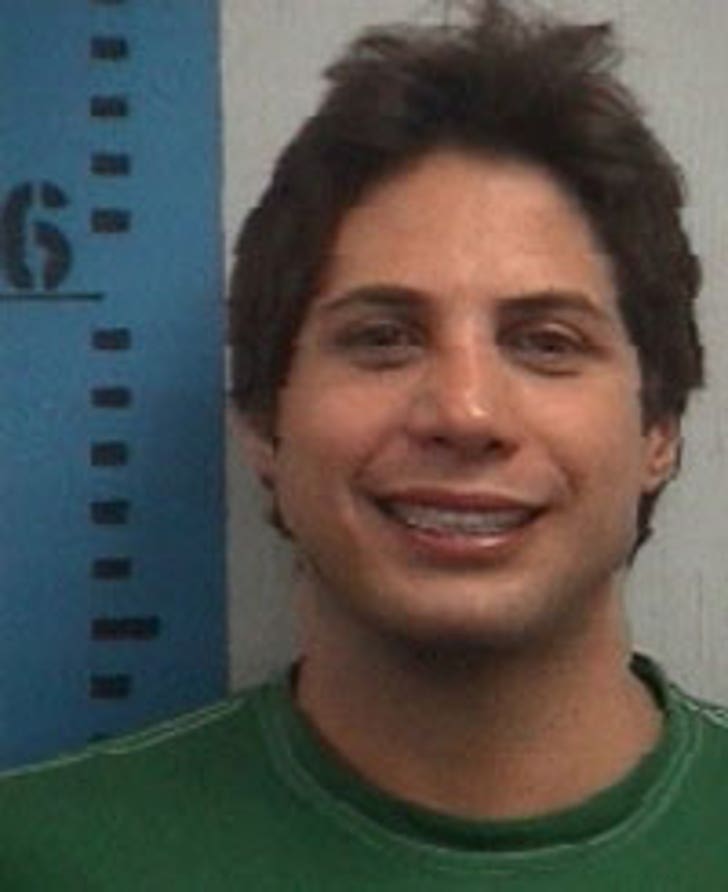 What's more, the pimpresario is having "full-blown anxiety attacks" and is "breaking down," his lawyer tells the News-Herald of Panama City, Fla. He is isolated in a cold cell with only a towel and a blanket to keep him warm. And the poor, poor multimillionaire's plight is being exacerbated by his jail ward-mate, Robert Bailey, who has been sentenced to die for killing a police officer. Bailey, according to Aaron Dyer, Francis' lawyer, "would sit there and yell, 'Girls Gone Wild! Joe Francis! Whoo!"

Francis is in federal court at this very moment, facing the judge who threw him in the slammer on criminal contempt charges on April 10. Sources tell TMZ that even if he does get released by this judge, he may well be arrested by the county sheriff on charges of bringing drugs and cash into his jail cell, and that he may be picked up as soon as he walks out of court.