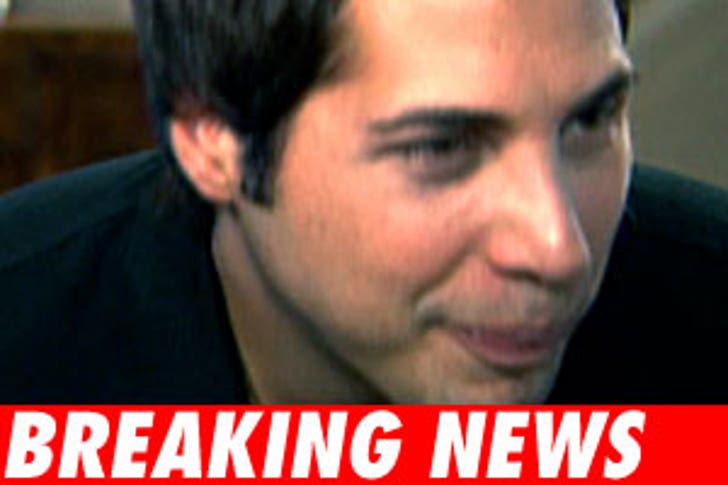 "Girls Gone Wild" founder Joe Francis just pleaded guilty to one count of criminal contempt, and is still facing more than three weeks of hard time in the Florida jail that, as TMZ told you earlier today, is driving him crazy.

Francis was jailed earlier this month on contempt charges stemming from failed negotiations over a case involving seven women who claimed they were victimized by Francis and his cameras. Under the plea deal, Francis will be fined $5,010 and was sentenced to 35 days in jail, minus time served, meaning he'll have 23 days to go.

But that's not it for Francis -- he still faces the wrath of state officials, who want Joe for bringing cash and prescription drugs into the county lockup. The original plan, according to the Bay County Sheriff, was to arrest Francis once he's done with his federal jail time.