One TMZ cameraman had a brush with danger last night -- getting threatened by Diddy's massive, musclebound bodyguards outside a packed New York nightclub. 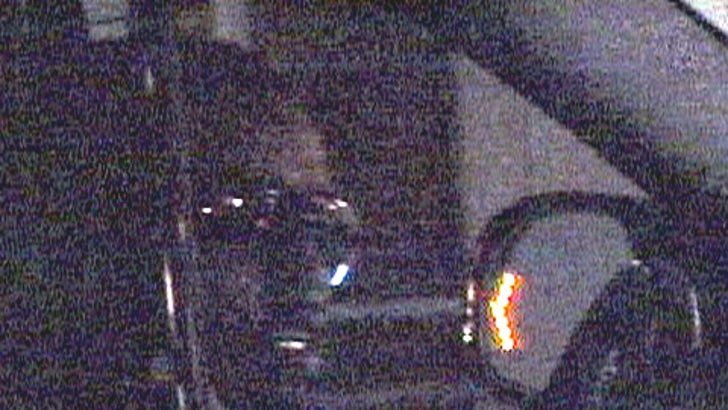 While trying to shoot footage of the rapper outside Butter, one of his gargantuan lackeys stepped in front of the camera lens and warned, "Don't shoot him ... it's not going to be a good situation if you shoot him."

Threatening yes, but not nearly as clever as the alleged Diddy catch-phrase, "I'll smack flames out of your ass!"