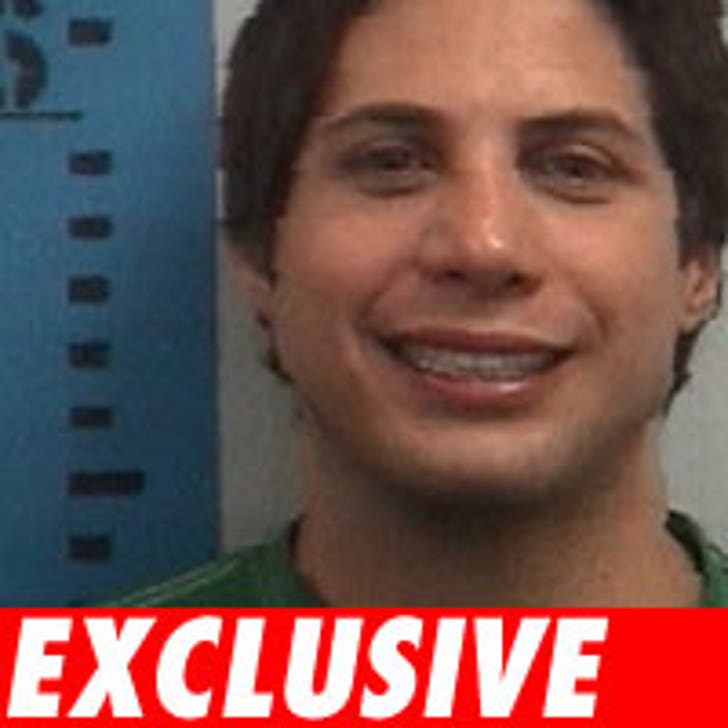 TMZ has learned that "Girls Gone Wild" mogul Joe Francis has just been charged with one count of misdemeanor sexual battery. The charge was filed by the L.A. City Attorney.

L.A. City Attorney spokesperson Frank Mateljan tells TMZ that Francis was at a birthday party in Los Angeles this past January when he allegedly touched an 18-year-old girl on the breast, buttocks and inner thigh. The woman allegedly repeatedly asked Francis to stop.

Francis will be arraigned May 22. If convicted, he faces a maximum six months in jail and a $2,000 fine.

Francis has a world of legal woes. He's currently in a Florida jail serving 35 days for contempt of court. He faces other charges as well.