Bobby Trendy was cast as himself in the upcoming Anna Nicole Smith biopic -- and one of her former minions is pissed! 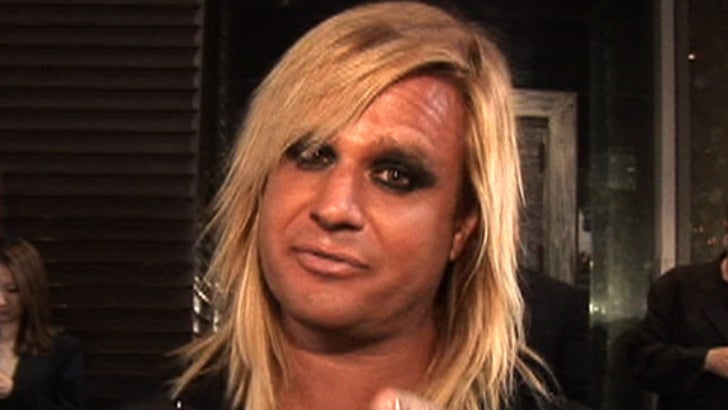 Last night, a Zarf-like Daniel DiCriscio, who had worked for Smith as a hairdresser since 1994, gave TMZ a very special message for the outrageous designer, angrily yelling, "Can you cut it out man, I'm gonna have to kick your ass, seriously! You have no business being in her movie and you know it!"

DiCriscio says Trendy is "crazy" and was never friends with Anna. Trendy on the other hand, believes he's the star of the upcoming Willa Ford vehicle "Anna Nicole."

Danny ended his rant with an invite for Trendy to fight back ... stay tuned, this bitchfight is sure to be hair-raising.