It was a flashback to the '80s last night -- with killer clothes, breakdancing... and "Webster." 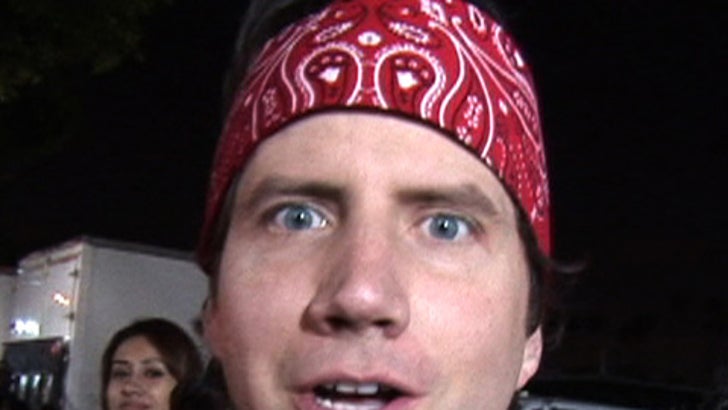 TMZ was at the party for Jamie Kennedy's new flick, "Kickin' It Old Skool," where the wannabe dancer gave TMZ some love for posting his DC dancing misadventures. Kennedy showed up in some retro rap digs while D-listress Kathy Griffin's look was a little more Debbie Gibsonish.

Busty Mary Carey, who announced she's going to rehab -- in a month, and "The Riches" cutie Shannon Marie Woodward, and mini Emmanuel Lewis hit up the party as well.

All this and more in today's back-in-the-day Star Catcher.