Parc is stepping up its game in celebrity denials -- barring the one and only Andy Dick from entering the illustrious establishment. 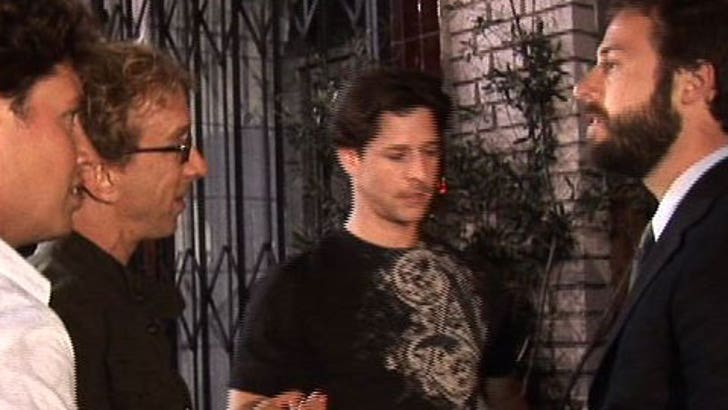 Dick, who almost ran down a paparazzo as he rode his bicycle to the Hollywood club, was apparently on the wrong list last night, and was told by the bearded doorman to step off. Sources inside the hotspot tell TMZ that Dick is no longer allowed in the club due to some outrageous behavior toward a female clubgoer the previous night.

Andy retreated in defeat, then took his frustration out on a few nearby paparazzi who happened to be in the path of his two-wheeled babe magnet.