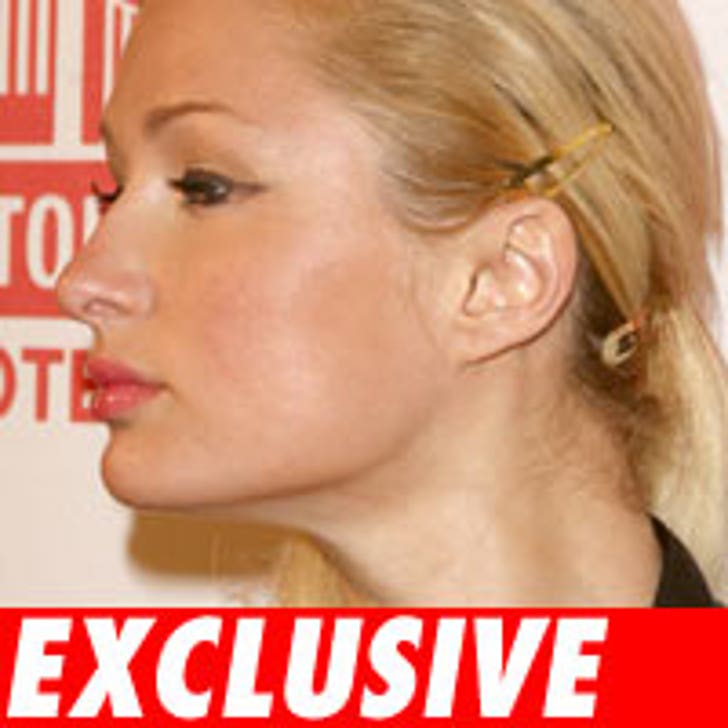 Paris Hilton is in big trouble, if the Los Angeles City Attorney has his way. TMZ has obtained documents filed with the court, in which prosecutors say they want Hilton to spend 45 days in jail.

Paris must appear tomorrow on a probation violation, for allegedly driving on a suspended license. Hilton was already on probation after pleading no contest last January to alcohol-related reckless driving. The DMV had suspended Hilton's license as a result of her DUI bust.

While her license was suspended, Hilton was stopped by the CHP last January 15, and again by the L.A. County Sheriffs on February 27.

The City Attorney will argue that Hilton certainly knew after she was stopped in January that she wasn't allowed to drive, so the second stop was a flagrant violation of law.

The documents suggest Hilton mistakenly relied on her lawyer's assumption that Hilton had a right to drive, but the City Attorney claims in the legal papers that it's a bogus argument.

According to the papers, Hilton also failed to enroll in an alcohol education program within 21 days of the order directing her to do so.

The legal papers ask that "Hilton be ordered to serve 45 days in County Jail." Prosecutors also want her to be ordered "not to consume any alcohol for a continuous period of 90 days." During that 90-day period, prosecutors want her "to be monitored for alcohol consumption ... by use of a Secure Continuous Remote Alcohol Monitoring (SCRAM) device at her expense." 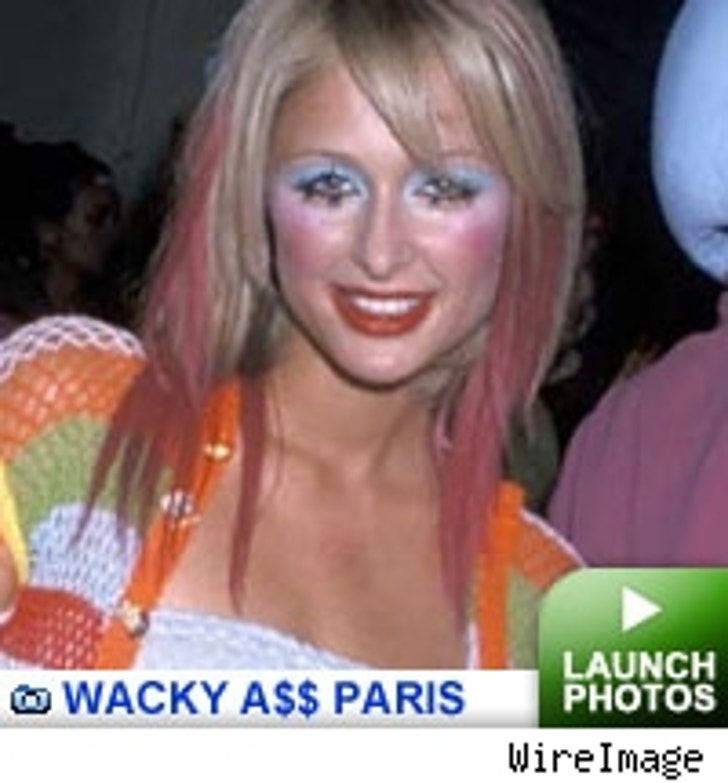 Tracy Morgan was just ordered to wear a SCRAM device.

The City Attorney wants more. Because of her "flagrant" driving violations, they want her license suspended for an additional four months -- and they want her car impounded for 30 days.